HomeStyleRadioShack Goes on a Wild and Unapologetic Twitter Spree
StyleTech

RadioShack Goes on a Wild and Unapologetic Twitter Spree 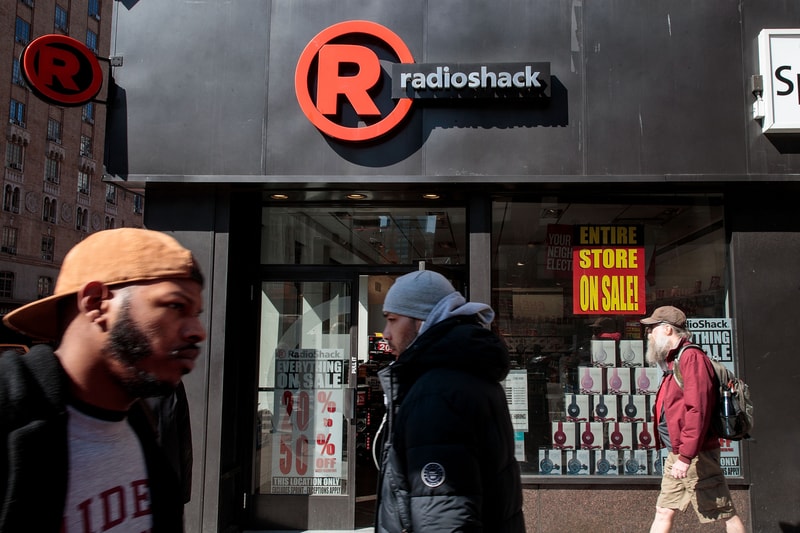 RadioShack -- a 100-year-old name mainly associated with its electronics retail business -- is trending on Twitter for its wild and edgy tweets.

What many did not know, however, is that since its acquisition by Retail Ecommerce Ventures (REV) in 2020, the company has shifted into selling cryptocurrency. Somewhat forgotten by those in the later years of Gen Z, as they declared bankruptcy in 2015, not much news has been coming out from RadioShack up until now. Now under the Alex Mehr and Tai Lopez-founded REV, the name that still sells batteries and small electronics online is fully embracing its crypto audience and is more edgier than ever.

In a play to get some more eyes on its Radio Shack Swap ($RADIO) token, its Twitter page has gone from 0 to 100 in wildness with tweets like, "I think the only person who’s serviced more customers than us over the years is @jakepaul girlfriend" and "If you find a squirter marry her." The account even went after a number of fast-food chains, and Nutter Butter's recent viral tweet.

Check out the unapologetic tweets below:

Anybody that thinks RadioShack twitter is wildin just remember: we watched a court room full of people talk about Amber Heard taking a dump in Captain Jack Sparrows bed on live tv.

Shack intern here. I wanted to take a sec to reflect on my post. Ik your expecting me to say, in my wildest dreams I never thought that tweet would go viral and to apologize. But i did because ik that shit was fire af. No we didnt get hacked, and no im not fired. Buckle up bitch

I think the only person who’s serviced more customers than us over the years is @jakepaul girlfriend.

If you find a squirter marry her.

I think this is a typo @NutterButter switch at to in https://t.co/HWILoSUw0t

If a dumpster burger is 8.50 i expect your metaverse to look better than this. Lick ma balls @Wendys https://t.co/KPVQ7CfIU4