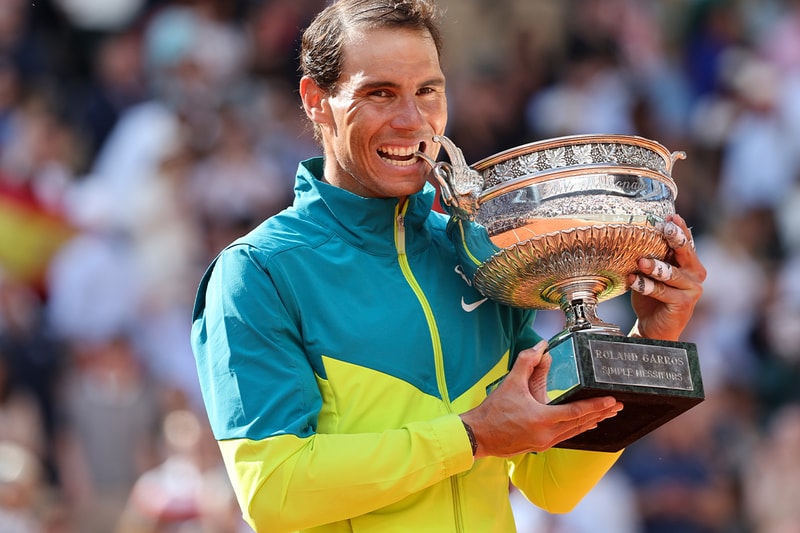 This past weekend, tennis legend in the making Rafael Nadal won his record-extending 22nd Grand Slam title in a victory over Norway's Casper Ruud for his 14th French Open.

ESPN called the match an "age-old argument" that saw it come down to "experience vs. youth." In the match that lasted just under 2.5 hours, Nadal was in control, winning in straightforward 6-3, 6-3 and 6-0 sets. Nadal has now won both Slams this season, after his triumphant victory in the Australian Open in January.

Despite reportedly having "no feeling" in his left foot, Nadal was able to secure his record-extending 22nd Grand Slam. In the conference post-game, Nadal discussed his injuries and potentially playing at Wimbledon, "I have been playing with injections on the nerves to numb the foot and that's why I was able to play during these two weeks." he added, "I have no feelings in my foot, because my doctor was able to put anesthetic injections on the nerves. That takes out the feeling on my foot." In regards to Wimbledon he says he will only play if his "body is ready." He acknowledges that "Wimbledon is not a tournament that I want to miss. I think nobody wants to miss Wimbledon. I love Wimbledon."

With this win, Nadal has also cemented himself as a French Open legend, remaining undefeated in the tournament. It remains to be seen if he will be playing at Wimbledon this summer.

In other sports news, Nike founder Phil Knight is reportedly going on on a $2 billion USD bid for the Portland Trail Blazers.