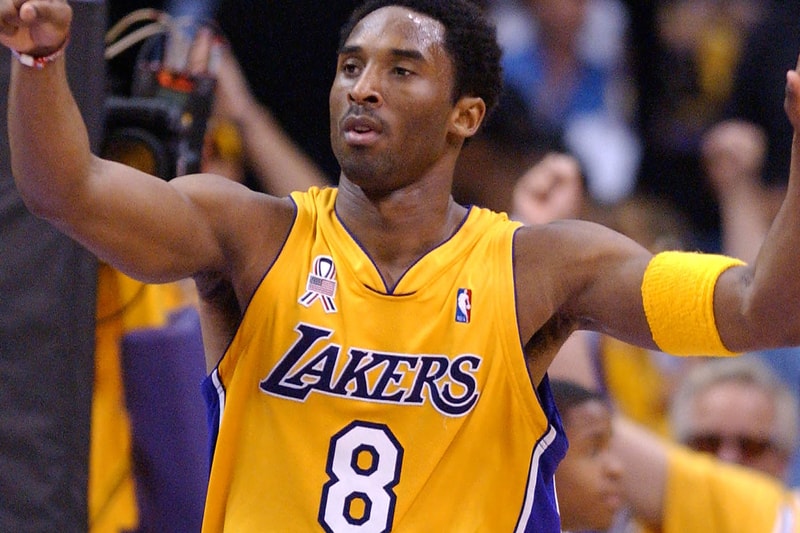 NBA and Los Angeles Lakers legend Kobe Bryant continues to prove that his influence on the game transcends generations with the latest memorabilia to hit the auction block.

In the past few years, hardcore Kobe and basketball fans have spent hundreds and thousands of dollars on timeless relics in hopes to hold on to a piece of the legendary player. Recently, TMZ Sports recorded a steep price tag on a rare game-worn jersey from Kobe Bryant's rookie year. The No. 8 jersey was sold by SCP Auctions and claims that it is the " only jersey ever photo-matched from Mamba's rookie campaign -- making it one of the most valuable pieces of NBA memorabilia to exist."

According to SCP's CEO David Kohler, Bryant wore the jersey a total of five times, specifically on dates April 11, April 13, April 17, May 8 and May 10, 1997 after entering the league straight out of high school. The jersey features the purple and gold Lakers colors with the No. 8 and Bryant's name stitched on the back. Two patches are on the bottom indicating that Bryant wore size 44. The jersey was auctioned over the weekend and sold for a final price of $2.73 million USD.

Take a look at the jersey auctioned below.