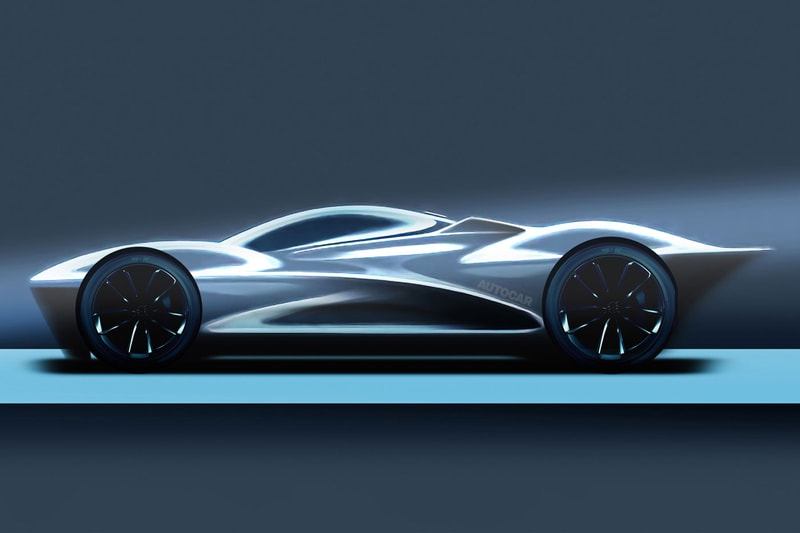 The RB17 will be Red Bull's first-ever production car — designed, developed, and manufactured entirely in-house. While specific technical details have been kept under wraps for now, Red Bull has revealed that the two-seater will be powered by a V8 hybrid engine producing over 1,100 BHP and designed around a carbon-composite tub featuring "the most advanced ground effect package available in a series production car."

"The RB17 distills everything we know about creating championship-winning Formula One cars into a package that delivers extreme levels of performance in a two-seat track car," adds Red Bull CTO Adrian Newey. "Driven by our passion for performance at every level, the RB17 pushes design and technical boundaries far beyond what has been previously available to enthusiasts and collectors.”

Pricing for the RB17 starts at £5 million GBP (approximately $6.1 million USD) and only 50 cars will be offered for collectors. Purchase of the vehicle will include additional perks that bring owners closer to the Red Bull Racing team including access to simulators, vehicle development, on-track training, and exclusive experiences. Servicing and maintenance will also be supported directly by the Red Bull factory, tailored to each owner and their user profile. Production is expected to begin in 2025. Head over to the Red Bull website for more information.