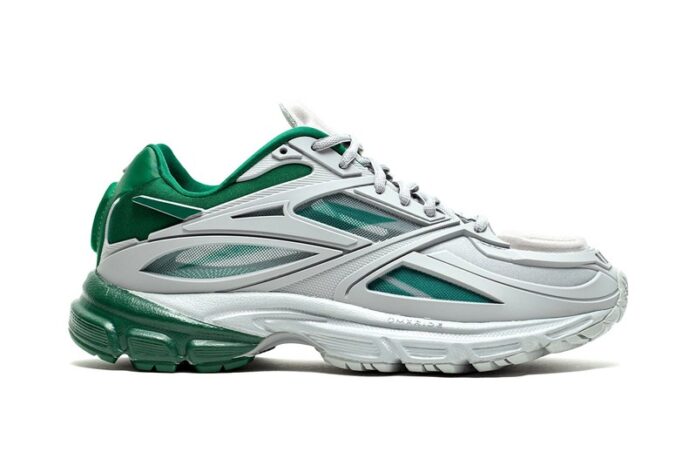 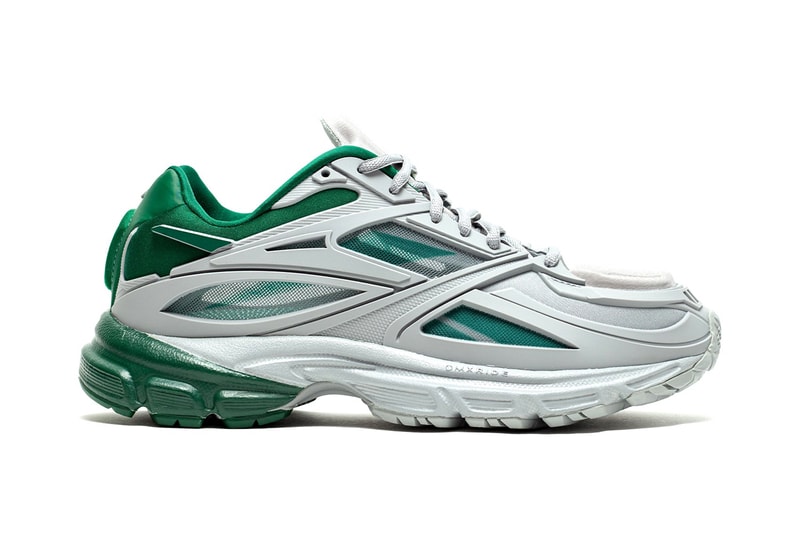 Reebok introduced the Premier Road Modern in 2020 and the model continues to offer sleek, futuristic looks. The fresh but familiar silhouette is the result of Reebok's reinventing of its 2005 model with 15 design elements from its historic Premier Running collection. Since its debut, the model has been featured in multiple KANGHYUK collaborations, taken on a mid-top form and been offered in a variety of colorways. Expanding on its catalog, Reebok has brought "Dark Green" and "Vector Navy" to the new school runner.

Both colorways feature standard Premier Road Modern construction, including a textile upper, mesh underlays and supportive foam at the tongue, toe and heel. In "Dark Green," the base of the upper holds shades of green while a "Pure Grey" outfits the overlays. "Cloud White" covers most of the DMX technology-infused midsole and rubber outsole as green hits the heel portion. "Vector Navy" operates similarly as black overlays rest atop its navy base layer which reaches to the heel of the primarily black sole.

The Reebok Premier Road Modern "Dark Green" and "Vector Navy" colorways are available now via global retailers such as Packer at a price of $200 USD.

In other footwear news, Puerto Rican rapper and singer Anuel AA has teamed up with Reebok to outfit the Pump Omni Zone II.