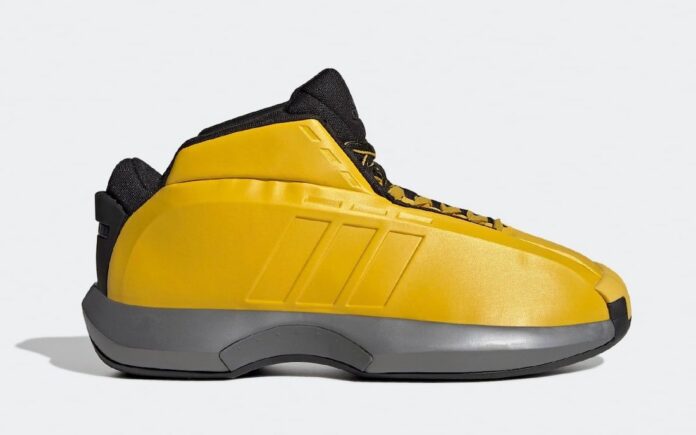 As some of you may know by now, adidas Kobe sneakers are making a return this year. One returning pair that has many of us talking is the adidas Crazy 1 (formerly known as the adidas Kobe 1).

Below you will find official images of the adidas Crazy 1 in the Sunshine colorway. Known as Kobe Bryant’s first ever signature shoe with any major sneaker brand, the adidas Crazy 1 is inspired by the Audi TT Roadster. This colorway dons a Golden Yellow molded upper topped off with a grip on the half-shell toe and spoiler on the heel. Other details include the Black inner bootie injected with a Silver EVA midsole and a Torsion system.

The adidas Crazy 1 Sunshine has no set release date yet, but latest reports suggest we see these make a return sometime in April at select retailers and adidas.com. Who’s looking to cop a pair in a couple of months?

UPDATE (10/19): Following a look at official images back in February 2022, adidas has confirmed that Kobe Bryant’s adidas Crazy 1 “Sunshine” will be releasing via adidas.com on October 22nd for a price tag of $140. 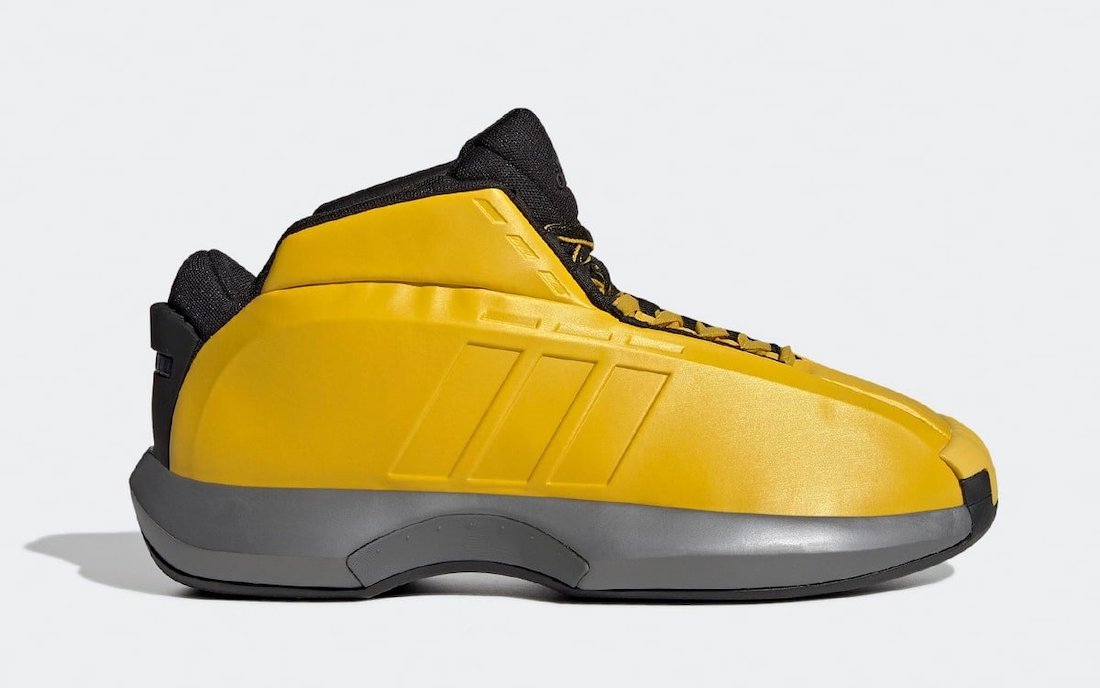