HomeEntertainmentReports Say Warner Bros. Will Not Cast Ezra Miller as The Flash...
EntertainmentStyle

Reports Say Warner Bros. Will Not Cast Ezra Miller as The Flash Anymore 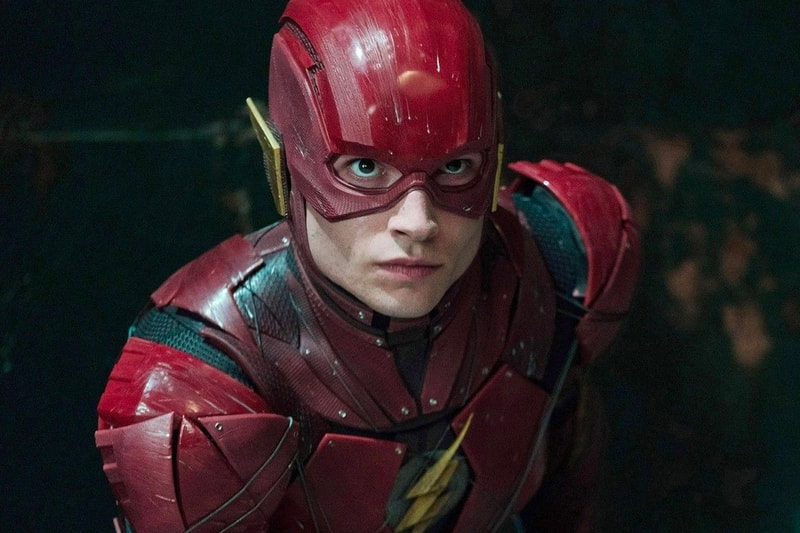 According to reports, following all of the issues surrounding Ezra Miller, Warner Bros. Pictures will no longer cast the star as Barry Allen/The Flash in the DC Extended Universe. The reports go on to highlight how the star's recent erratic behavior has been disastrous for the studio.

Adding that the studio has tried to work with Miller but the continued behavior has become too much for it to deal with. It is also interesting to note that Warner Bros. that $200 million USD was put into the yet-to-release The Flash film, starring Ezra Miller, to revitalize the DCEU to match the Marvel Cinematic Universe. The removal of Miller could throw off plans. The reports note that all projects related to the actor are likely to be shelved following the release of The Flash, with the film being the last time Miller plays the hero.

Ezra Miller will return as Barry Allen/The Flash in the long-delayed The Flash film releasing June 23, 2023.