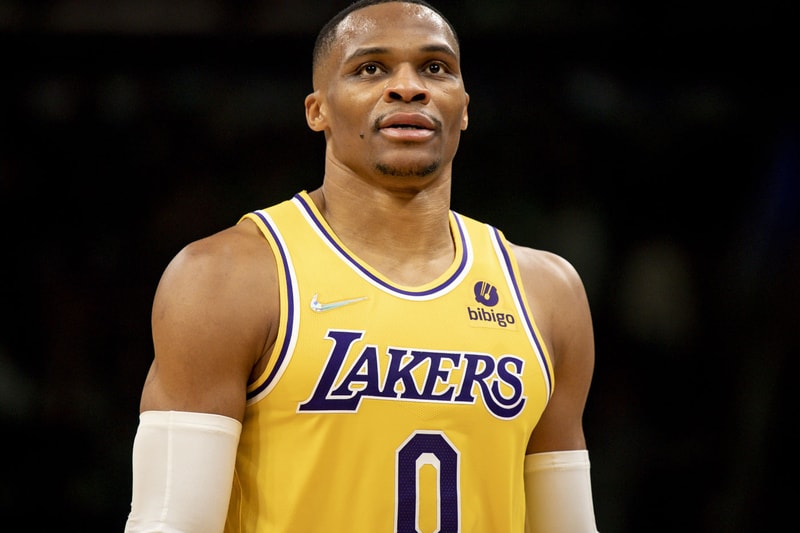 According to senior NBA insider Adrian Wojnarowski and other reports, Russell Westbrook plans to exercise his $47.1 million USD option to return to the Los Angeles Lakers for the 2022-23 season. At 33 years old, Westbrook is entering the final year of his five-year contract worth $206 million USD. His agent Thad Foucher is expected to present the paperwork on Tuesday, and Westbrook has until Wednesday to make a final decision.

Having rotated four teams in the past four seasons, including the Oklahoma City Thunder, Houston Rockets, Washington Wizards, and now the Los Angeles Lakers, Westbrook looks to be ready to settle down for another year despite an underwhelming first season at the Los Angeles franchise. Last season left much to be desired with the injury-ridden Lakers finishing 33-49.

The upcoming NBA season will see the Lakers led by new head coach Darvin Ham, a former player who most recently helped coach the Milwaukee Bucks to its second-ever NBA title for the 2020-2021 season. Westbrook stayed relatively healthy throughout last season, averaging 18.5 points, 7.4 rebounds, and 7.1 assists across 78 games.