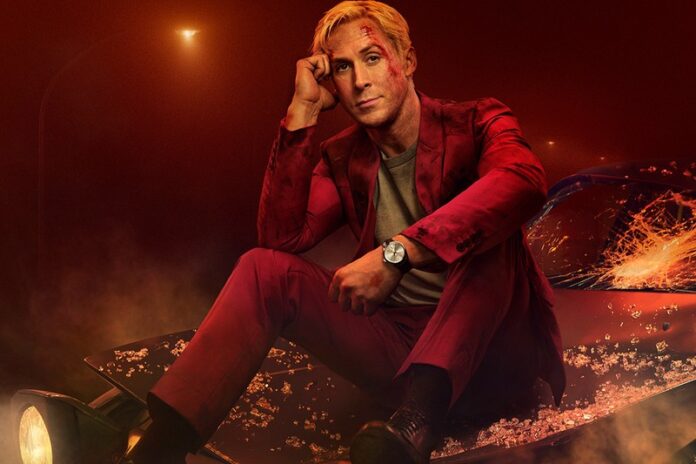 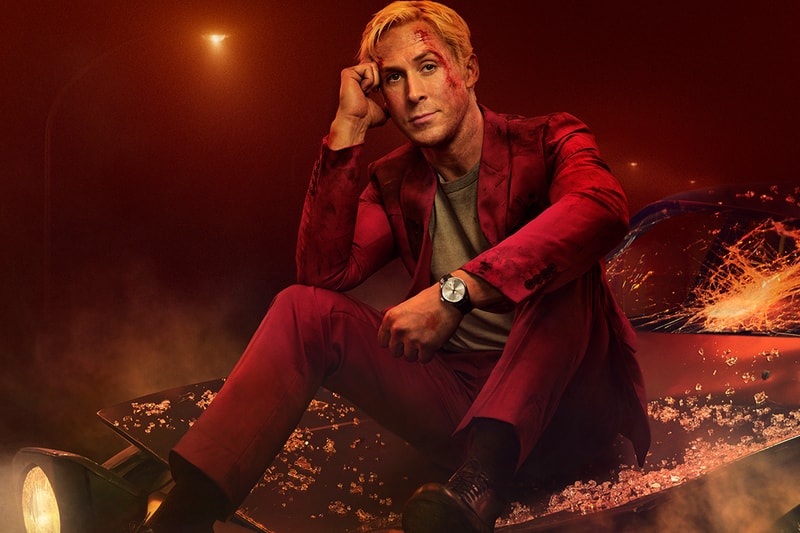 Swiss luxury watchmaker TAG Heuer recently announced Oscar-nominated actor Ryan Gosling as its new brand ambassador. And with the release of the acclaimed star’s latest film, The Gray Man, the brand has launched a new addition to its iconic line of TAG Heuer Carrera watches.

As the face of the Carrera “Three Hands” timepiece, Gosling appears in the brand’s new campaign wearing a selection of the watches – while dressed in the likeness of his TGM character. Posing in sleek red attire and sporting bleach blonde hair, the actor appears wearing the black alligator strap and silver dial watch, along with a brown alligator skin version and an all-silver version.

Each new timepiece is automatic and contains the TAG logo. The black, brown and navy blue alligator strap Carrera features a brushed silver sunray dial and a steel folding clasp for adjustment, while the silver watch also has a silver dial, 39mm diameter, and rhodium-plated hands and hour markers – with a sapphire caseback.

In describing the uniqueness of Gosling and his brand ambassadorship, TAG CEO, Frédéric Arnault, says, Gosling is “An icon of cool, geared towards action. He never stops challenging himself to transcend his discipline.”

Sharing the brand’s excitement, Gosling tells HYPEBEAST: “I’ve always been a fan of the brand, and when they approached me I felt like it was a perfect time and the perfect partner. The Carrera Three Hands is my favorite watch because it’s really elegant, easy to read and you can wear it with anything. And one of the things I like about my new character is that he’s kind of an analog hero in a digital world. All he has is his wits and human ingenuity – which is a similar language with TAG watches.”

“I think a lot about time, especially now that I have kids. Every second counts and you don’t want to waste it – you want to make the most of it,” adds Gosling.

The new TAG Carrera series is available for purchase now on the brand’s website, with prices ranging from $2,750 USD to $3,200 USD.

In other news, Microsoft partnered with Supervsn Studios for an exclusive capsule collection.