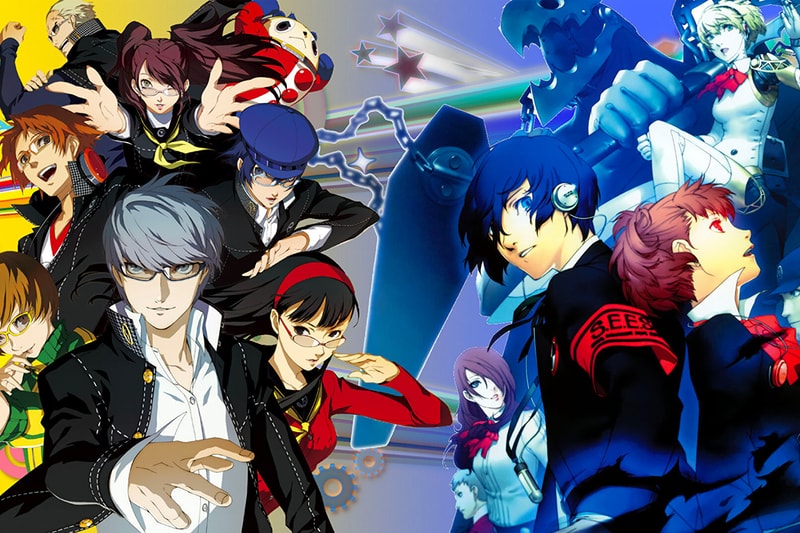 Speaking to IGN, the company shared that it is looking to expand its avenues of storytelling as part of Sega's new business strategy and the Atlus library, comprised of the likes of Persona, Shin Megami Tensei and Catherine, is a strong contender. "Atlus' worlds are filled with high drama, cutting-edge style and compelling characters," Toru Nakahara, Sega's head of entertainment productions for film and TV and the lead producer on the live-action Sonic the Hedgehog movies and Sonic Prime TV series, said. "Stories like those from the Persona franchise really resonate with our fans and we see an opportunity to expand the lore like no one has seen — or played — before."

Nakahara added, "Together, Sega and Atlus, are working to bring these stories and worlds to life through new mediums and for new audiences."

Sega's current foray into film and TV projects include the success of Sonic the Hedgehog, which is currently being adapted as a live-action film and a TV series.

In case you missed it, several Persona titles will be making their way to the Nintendo Switch.