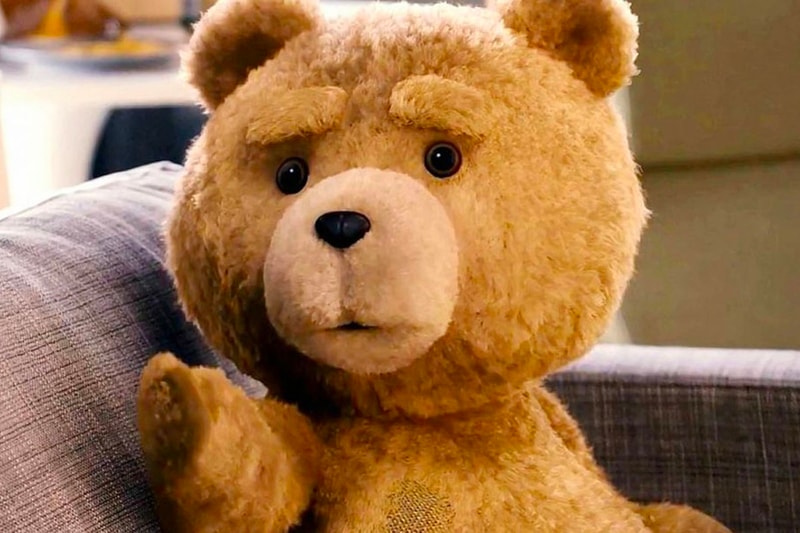 The foul-mouthed teddy bear Ted is set to return as a TV series on Peacock. The show is expected to be a prequel to the 2012 film.

According to Deadline, Seth MacFarlane is set to produce the show alongside Erica Huggins via the former's Fuzzy Door production banner. MacFarlane is currently under negotiation to make a return to voice Ted. However, it is unlikely that Wahlberg and Kunis will return for the series. The film did get a sequel in 2015, however, it did not bring in the same financial numbers as the first one.

This will mark MacFarlane's second title with Peacock, with his first being The End is Nye featuring Bill Nye.

The original 2012 film was directed by MacFarlane, starred by Mark Wahlberg and Mila Kunis and featured MacFarlane himself as Ted, providing the voice and motion capture of the character.

Elsewhere in entertainment, Cillian Murphy talked about the possibility of a Peaky Blinders film.