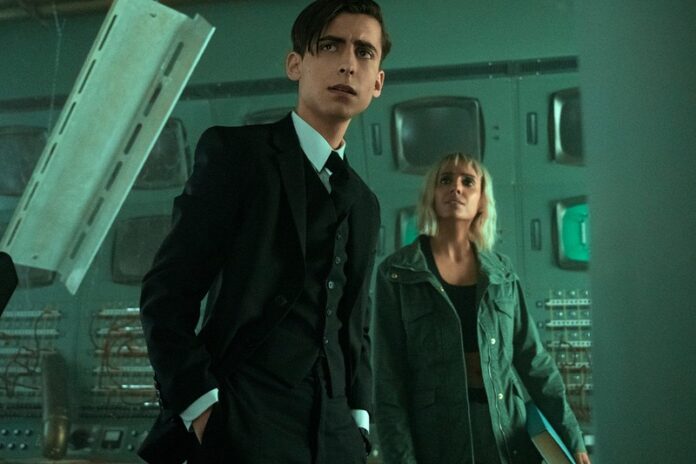 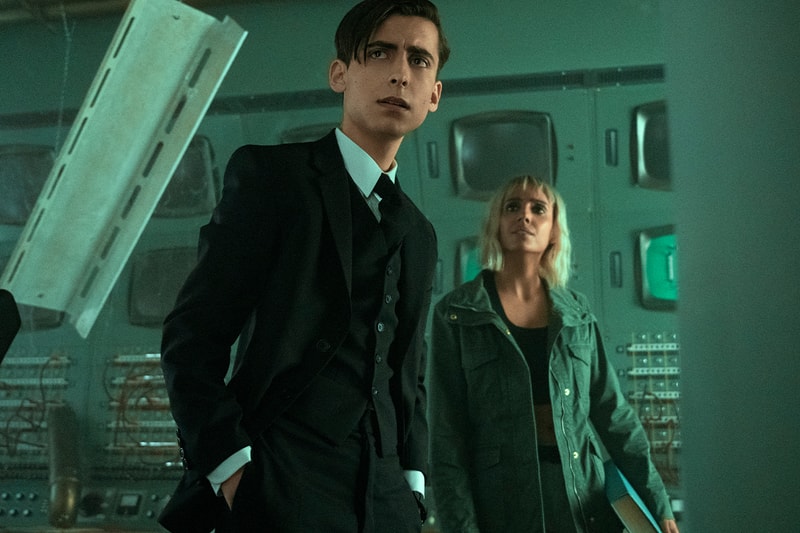 Fans of Netflix's The Umbrella Academy have just received an update on the upcoming fourth and final season.

Showrunner Steve Blackman posted to his Instagram a photo of the cover page for the season four premiere script titled, "The Unbearable Tragedy of Getting What you Want." Accompanying the post, Blackman captioned the photos, "And so it begins...one last time," indicating that production has finally begun. The page also shows that the episode was written by Blackman and Jesse McKeown. The third season of The Umbrella Academy premiered on the streaming platform on June 22. Just a couple of months later in August, Netflix announced that the series will be returning for a fourth and final season, however, it is uncertain when it will debut.

Season three left fans in an interesting place, to which Blackman has previously discussed, "This new timeline has been dictated by Hargreeves, who reprogrammed the Universe at the end of the Season 3 finale. But because of Allison's actions, he didn't get to finish what he started before Allison pressed the reset button." He also added another element of suspense stating, "So, the siblings losing their powers isn't going to be the only oddity in this timeline. There are new enemies who want to see them wiped out of existence, but how do they manage without their powers? Is there even a way to get them back? The stakes have never been greater."

Blackman reassured fans on the season finale saying "It would be a great ending for the run of the show. I'm not saying I couldn't do more, but you know, I think that would be very satisfying for the audience, four seasons."