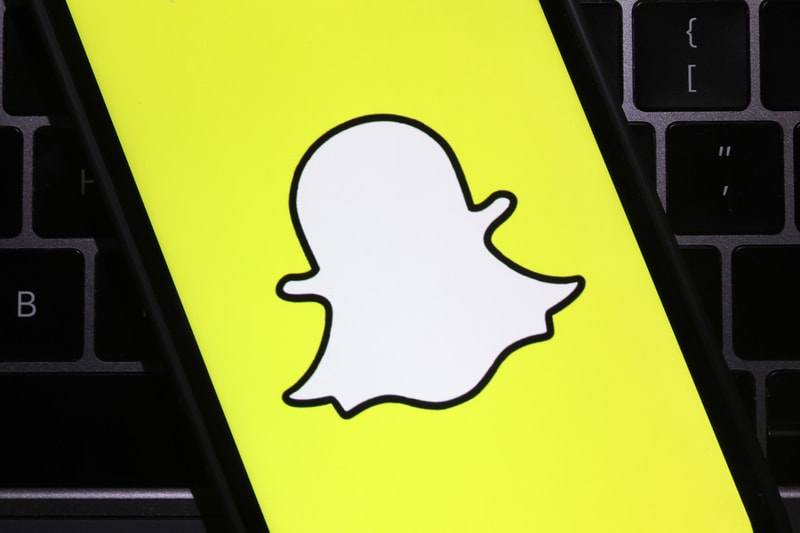 Users can now click on the Snapchat+ icon on their profile to sign up for $4 USD per month. According to the company, the subscription will enable it to unveil new features to the most “passionate members'' of its community. Among the new features is the ability to pin a friend to the top of a user’s chat history and to view who re-watched a Story post.

In other tech news, the hacktivist group Anonymous took aim at Do Kwon for the LUNA collapse.