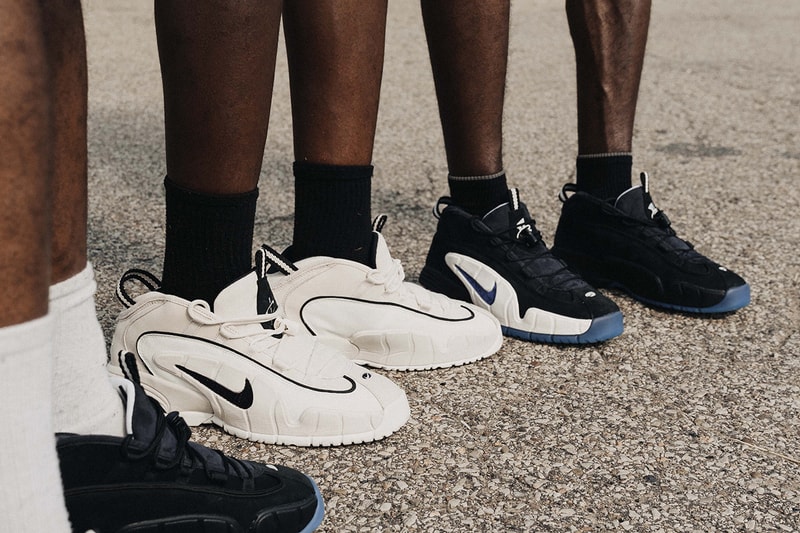 If there's anything to know about The Whitaker Group and the way they go about its business, it's the fact that it will go as hard as it can with its storytelling. After introducing its luxurious A Ma Maniére x Air Jordan 2 collaboration last month, James Whitner and his team is now allowing Social Status its moment to shine to debut its all-new Air Max Penny 1 "Recess" collection with Nike — an initiative designed to spotlight the significance of community experiences that occur in school.

To nobody's surprise, the streetwear and sneakers boutique also prepared a new short film directed by the Turner Brothers to accompany the footwear assemblage's campaign. The six-minute video takes us through the journey of young children who spent their upbringing growing up in an underserved community. Throughout the piece, we delve into their life's encounters such as their friendships, time spent outside of the classroom, interactions with life and play and their relationships.

Social Status has prepared a duo of striking colorways: the "Black" makeup and the "Desert Sand" iteration. Each pair is supplied with premium leather and suede materials and come packaged with swappable Swooshes that are call out different sports. Co-branded logos accessorize the heels of the shoe for extra panache.

An online draw an in-person raffle at all Social Status and Whitaker Group store locations for the shoes will commence on July 2 as does s. A TWG Discord draw will also be available for members only. The entire collection is scheduled to launch online on July 15. Both pairs are priced at $190 and will be available in Mens 3.5/ Women’s 5 to Mens 15/Women’s 16.5.

In case you missed it, early images of the Air Jordan 5 "Concord" have emerged.