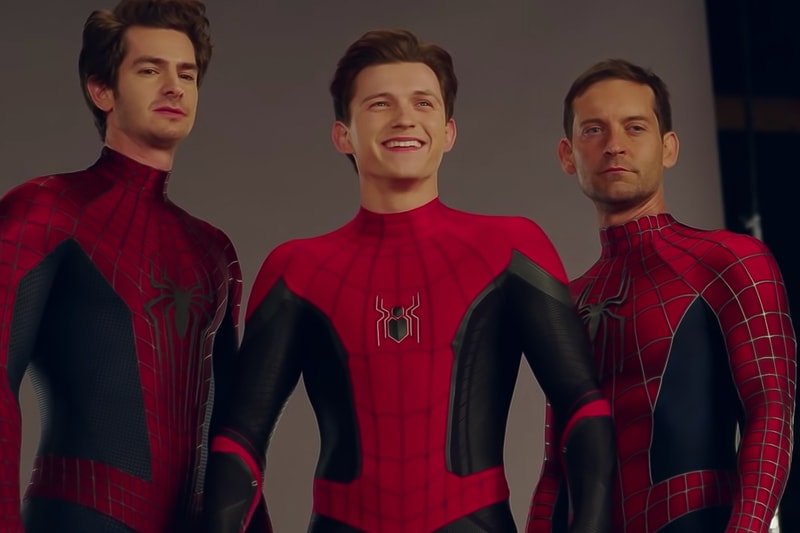 Following months of rumors, the wait for the extended cut of Spider-Man: No Way Home is nearly over. Building on the $2 billion USD worldwide theatrical success of the film that concluded the Marvel Cinematic Universe trilogy, Marvel Studios' and Sony Pictures' has now announced 33 worldwide release dates for the extended cut.

Officially dubbed "Spider-Man: No Way Home, The More Fun Stuff Version," the upcoming release set to hit theaters features 15 minutes of additional footage, adding to the original 148-minute film that released last year. The additional footage is expected to show more scenes with all three Spider-Men and another interaction with Charlie Cox's Daredevil.

Check out the worldwide release dates for Spider-Man: No Way Home, The More Fun Stuff Version below and tickets for the film's release are expected to be available August 9.

Swinging soon to a theater near you! Check out the global releases for #SpiderManNoWayHome – The More Fun Stuff Version and save the date! ? ? pic.twitter.com/IUTIzTwHbB

For more entertainment news, Squid Game Lee Jung-jae's is in talks with Marvel Studios to join the MCU.