HomeEntertainment'Spider-Man: No Way Home' Is Returning to Cinemas With Extended and Additional...
EntertainmentStyle

‘Spider-Man: No Way Home’ Is Returning to Cinemas With Extended and Additional Scenes 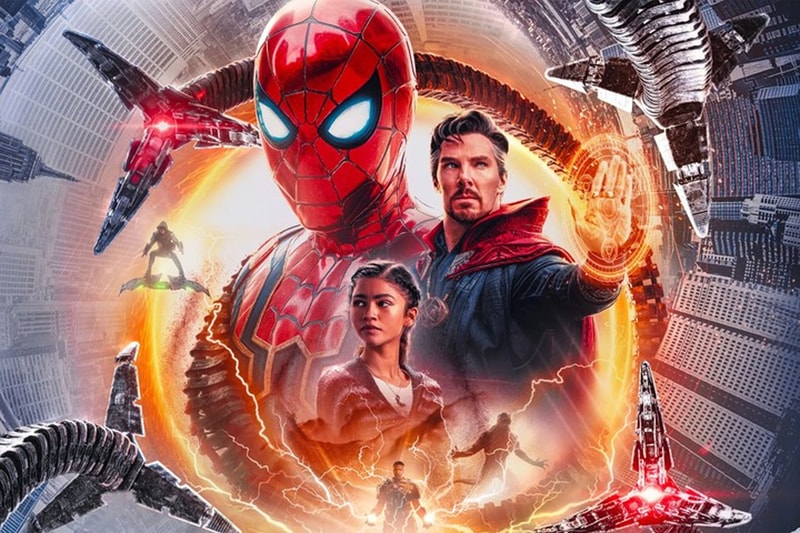 With Doctor Strange in the Multiverse of Madness on its way out and Thor: Love and Thunder just around the corner, Marvel is showing no signs of slowing down, with the studio now announcing the release of an extended cut of one of its largest recent successes: Spider-Man: No Way Home.

According to reports, Sony and Marvel will be rereleasing the epic title later this year, but calling it The More Fun Stuff Version, which includes both never-seen-before additional scenes as well as extended cuts of scenes already in the film. Unfortunately, the companies haven't released a new trailer for it just yet so we don't really know what to expect of the extra content, but given the captivating success of the original version, The More Fun Stuff Version is likely to be just as good, if not better.

For fans of Spidey and the MCU, Spider-Man: No Way Home - The More Fun Stuff Version will begin selling tickets in the U.S. on August 9, with theatrical releases scheduled to start on September 2.

In other related news, fans have petitioned Sony to bring back Morbius for the third time.