HomeEntertainment‘Squid Game’ Creator Developing New Satirical Series Based on His Experience of...
EntertainmentStyle 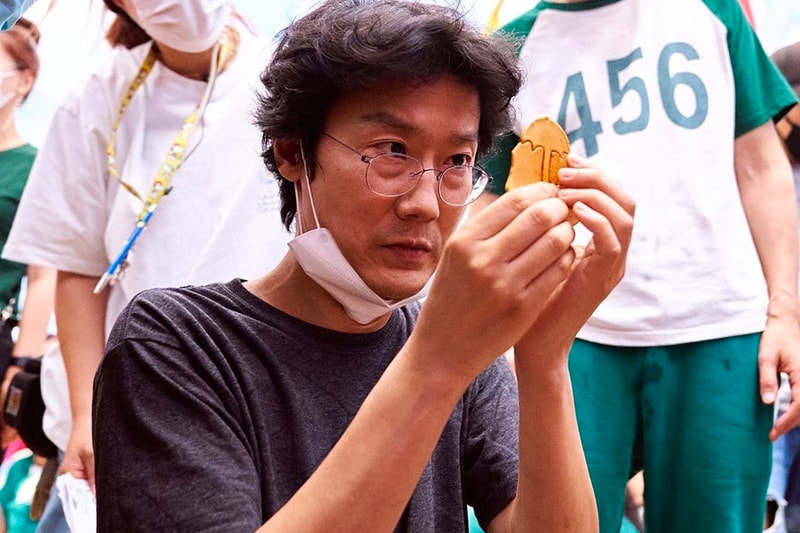 Squid Game was unarguably one of most popular TV shows in 2021 and creator Hwang Dong-hyuk is timid about being a victim of his success.

During an interview with Deadline, Hwang revealed that he is developing three new shows — Squid Game season two, a feature film a novel inspired by respected Italian essayist Umberto Eco with the working title Killing Old Man’s Club and a satirical series reflecting Squid Game's overnight success, currently entitled The Best Show on the Planet. "Season 1's success has given me an immense amount of pressure and I am having nightmares about the reception for Season 2 not being so good," he told Deadline.

Hwang is putting his all into preparing for Squid Game season two, recently confirming that fan-favorite Gi-hun and Lee Byung-hun, the latter of whom played the Front Man, will return. He also revealed that he aims to have the series released during Halloween 2024.