Stephen Curry To Host the 2022 ESPYS 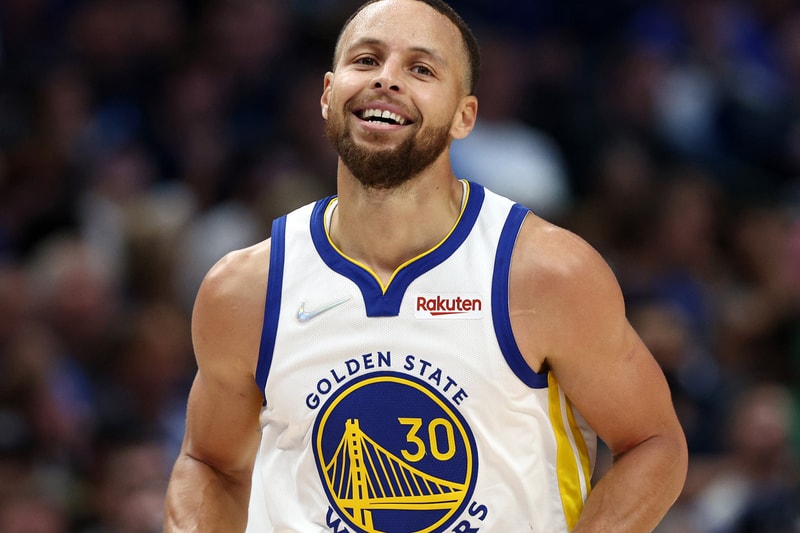 “I've had the pleasure of attending The ESPYS but never imagined I'd have the privilege of hosting this special event," Curry said in a statement. "As someone who loves the intersection of sports and entertainment, I look forward to delivering an exciting show for the fans while we celebrate the athletes who created the top moments of the year."

“Steph has long been one of the brightest stars in the sports constellation, and we’re thrilled to have him share his passion for sports, his wit and his boundless talent with The ESPYS,” said Rob King, Executive Editor-At-Large ESPN Content. ”Whether shining on the court, engaging with fans on social platforms or demonstrating a commitment to communities through varied philanthropic acts, he’s a singular performer who’ll undoubtedly add luster to our celebration of some of this year’s most compelling moments.”

Fans can vote on each additional award on ESPN's website.

Elsewhere, a Ninja Warrior obstacle course could be included in the Los Angeles 2028 Summer Olympics.