Steven Spielberg’s ‘Jaws’ and ‘E.T.’ Are Returning to Theaters in IMAX 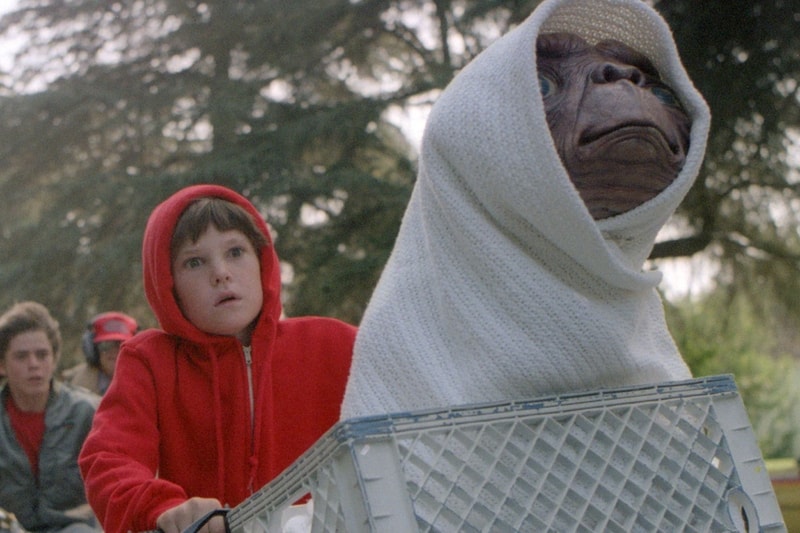 Universal Pictures has announced that Steven Spielberg's iconic E.T. THE EXTRA-TERRESTRIAL and Jaws films will be returning to theaters this year on IMAX® screens for the very first time. E.T. THE EXTRA-TERRESTRIAL will be released exclusively on IMAX screens across the U.S beginning on August 12 in celebration of the film's 40th anniversary, meanwhile, Jaws will be available on IMAX as well as RealD 3D beginning on September 2.

The IMAX trailer for E.T. is set to debut exclusively at screenings of Jurassic World Dominion on June 10, almost four decades to the day since E.T. first premiered on June 11, 1982. The two legendary Spielberg films were both the highest-grossing films of their times, capturing seven Acadamy Awards in total.

"No filmmaker, it's fair to say, has had a greater or more enduring impact on American cinema or has created more indelible cinematic memories for tens of billions of people worldwide," said Jim Orr, president of domestic theatrical distribution for Universal Pictures in a press release. "We couldn't think of a more perfect way to celebrate the anniversary of E.T. and the first Universal-Spielberg summer blockbuster, Jaws, than to allow audiences to experience these films in a way they've never been able to before."

Look for the films to premiere this Summer/Fall in select theaters across the U.S.