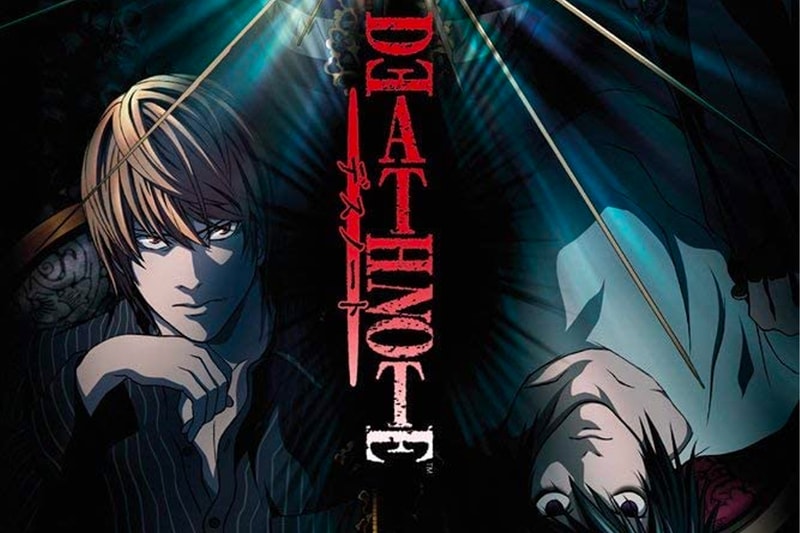 The Duffer Brothers show no signs of stopping with the release of Stranger Things Season 4. While they are gearing up to produce the fifth and final season of the show, Netflix recently announced that the brothers have already created a new production company, Upside Down Pictures.

As part of their new slew of projects under the production house, Netflix took to Twitter to give fans a teaser on what they can expect next from the Duffer Brothers. The duo is planning on creating a new live-action adaptation of the famous Japanese anime series, Death Note. Back in 2017, Netflix released a live-action Death Note film, which was directed by Adam Wingard starring Nat Wolff.

On top of the new live-action project, the Duffer Brothers are still planning on moving forward with Stranger Things spin-off series and stage adaptation, sure to keep them busy for the next few years. Other projects under their new Upside Down Pictures company include a new original series from the creators of Dark Crystal: Age of Resistance as well as an adaptation of Stephen King and Peter Straub's The Talisman. There is no date on when Death Note will begin production.

An original series from creators Jeffrey Addiss and Will Matthews (Dark Crystal: Age of Resistance).

A series adaptation of Stephen King and Peter Straub‘s The Talisman to be created by Curtis Gwinn.

Elsewhere in entertainment, the Duffer Brothers have given an update on Stranger Things season five timeline.