Take a First Look at the adidas adiFOM Q 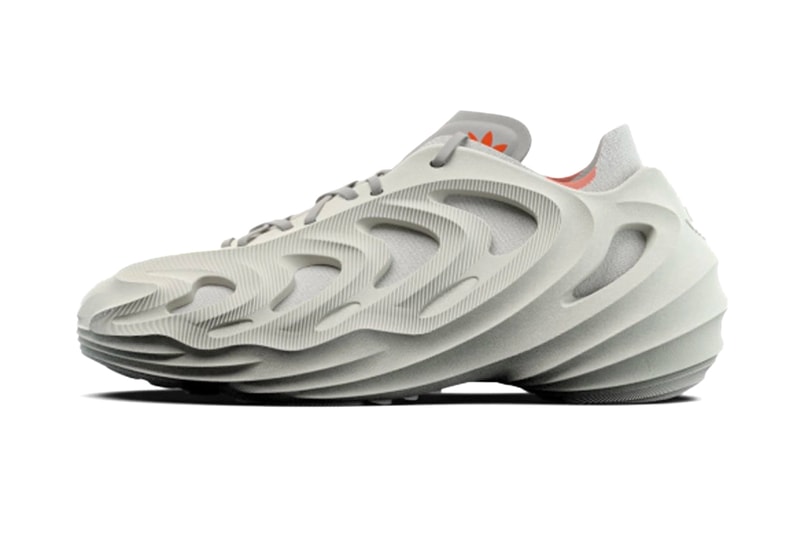 Surfacing earlier this month and originally believed to be a YEEZY footwear model, we now have a first look at adidas' "adiFOM Q." Although not much is known about the upcoming design, it is believed that its conception was heavily inspired by the adidas Quake, originally released in 2001.

The adidas adiFOM Q features off white tone sculpted exteriors made of a mix of lightweight EVA accented by dynamic lines and cutouts for ventilation. The foam exterior shells also come with cutouts for the shoe's traditional lacing system and adidas Trefoil logos at the rear. Paired with the exterior are bootie-like Primeknit interiors complete with tongues expressing a gray/orange color scheme.

Take a first look at the adidas adiFOM Q expected to release later this year above.