Take a First Look at the adidas ADIMATIC “atmos Blue” 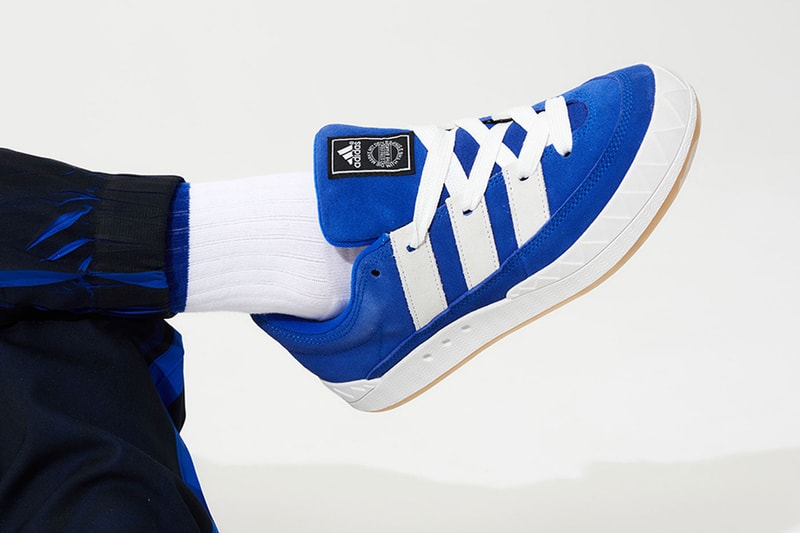 Following a vivid take on the ZX8000 sneakers, atmos and adidas join forces once again for an exclusive take on the cult-favorite ADIMATIC sneakers. First introduced in 1996, the ADIMATIC skate shoes were brought back into the lineup earlier this year featuring a special commemorative video and lookbook from atmos that recounted the excitement around the sneakers in the '90s.

The retro pairs are defined by oversized three bars branding, round adidas pin logos, and tooth-like accents on the white midsoles. The upcoming bespoke version of the ADIMATIC is found in definitive "atmos Blue" suede uppers with vertical black adidas tongue tags. To celebrate the release, atmos taps Japanese painter sKetChboOok3 for a special-edition graphic tee displaying his bear character dressed in the new collaborative footwear.