Take a First Look at the Nike Zoom GT Cut 2 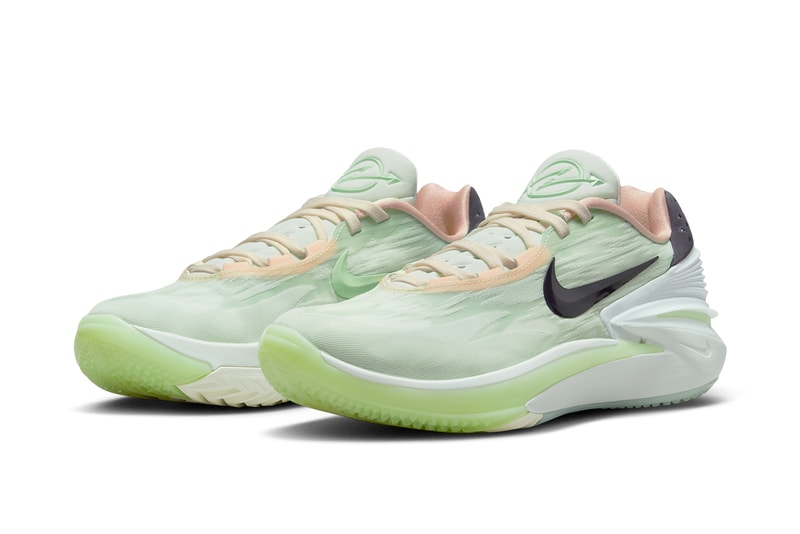 Nike Basketball debuted its tech-fueled "Greater Than" series last year centered around the three central movements of cutting, running, and jumping. The new introductions included the Air Zoom GT Cut, Air Zoom GT Run, and Air Zoom GT Jump which were designed via a data-driven approach looking to "enable the player's ability to do that one thing that makes them 'greater than.'"

Out of the three, the GT Cut was a favorite amongst players, and a little over a year later, Nike is now prepared to release the sequel for the shoe. The upcoming Nike GT Cut 2 pairs notably maintain the performance court shoe's signature full-length Zoom Strobel, a valuable piece of tech that was first seen on Kevin Durant's KD 12 allowing the foot to rest directly on the Zoom cushioning. Added features include a new molded heel, grippy Smear Traction 1.0 outsoles, and reworked mesh uppers found in a semitranslucent dashed pattern.

Three colorways of the Nike GT Cut 2 have emerged so far with at least five more set to arrive before the end of the year. Stay tuned for additional details.

Elsewhere in footwear, here are official images of the Air Jordan 1 Low and Mid "Inside Out."