Take an Official Look at the Jordan Luka 1 “Signal Blue” 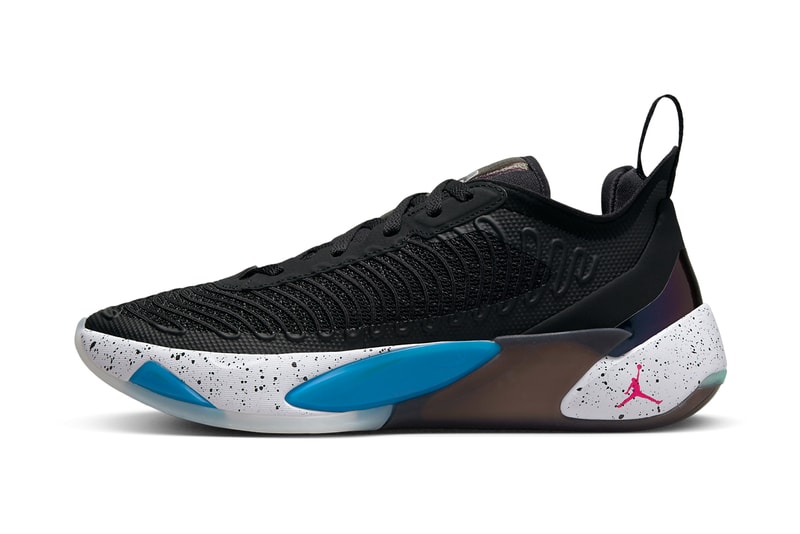 While Jordan Brand was established as the home of everything Michael Jordan x Nike related, the division has grown to include its own athletes and programs under its name. One such athlete who has landed a deal with the iconic brand is Dallas Mavericks star Luka Dončić. Since signing on with Jordan Brand, Dončić has offered looks at his own Air Jordan 35 and Air Jordan 36 PEs. However, he is now set to release his own signature shoe with the label. Officially unveiled during the NBA Playoffs last season, the Jordan Luka 1 looks to finally be releasing soon.

"Signal Blue" is the name of the launch colorway for the Jordan Luka 1, carrying a classic combination of black and white with colorful accents throughout. Designed to support Dončić’s deceptive movement, the silhouette favors a low-cut construction. Key technology lands in the sole unit which features a new IsoPlate system alongside full-length Formula 23 foam. For breathability, Flightwire cable technology is used, completing the court-ready design.

The Jordan Luka 1 is expected to make its debut in "Signal Blue" soon, ahead of the 2022-23 NBA season. Look for Nike and select Nike Basketball retailers to have the phenom's signature shoe on shelves.

In other footwear news, J Balvin's collaborative Air Jordan 2 has been officially revealed by Nike.