HomeEntertainmentTemuera Morrison Hopes Boba Fett Will Return to "His Bad*ss Ways" From...
EntertainmentStyle

Temuera Morrison Hopes Boba Fett Will Return to “His Bad*ss Ways” From ‘Star Wars: The Empire Strikes Back’ 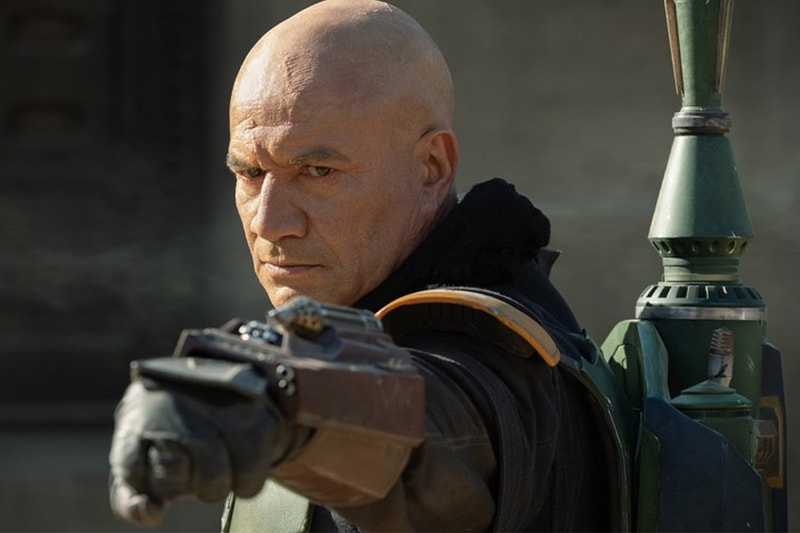 While most Star Wars fans were excited for Temuera Morrison to reprise his role as Boba Fett after his appearance as Jango Fett back in Attack of the Clones, some felt that The Book of Boba Fett had departed too far from the origins of the galaxy's most infamous bounty hunter, and it now seems that Morrison himself agrees with the sentiment. Speaking to Entertainment Tonight, Morrison says that Disney has "got to bring him back somewhere" after his appearances in both his own show and The Mandalorian.

While The Book of Boba Fett hasn't been confirmed just yet for a second season, the Maori actor hopes that he can reprise his role as Boba Fett once again but return him to the ruthless character fans were first introduced to fans back in The Empire Strikes Back and Return of the Jedi.

"We've got to see the old Boba Fett," Morrison enthused. "We reintroduced him. We found out some stuff. But I think it's time to get him back to his badass ways. No two ways around that." He added that "I think we sort of have that scope to go back there, but that's out of my control. I'll just see what happens."

In other entertainment news, here's a first look at part two of Stranger Things season four.