HomeAutomotiveThe “Best Ferrari Ever Built” Is Heading to Auction
AutomotiveStyle

The “Best Ferrari Ever Built” Is Heading to Auction 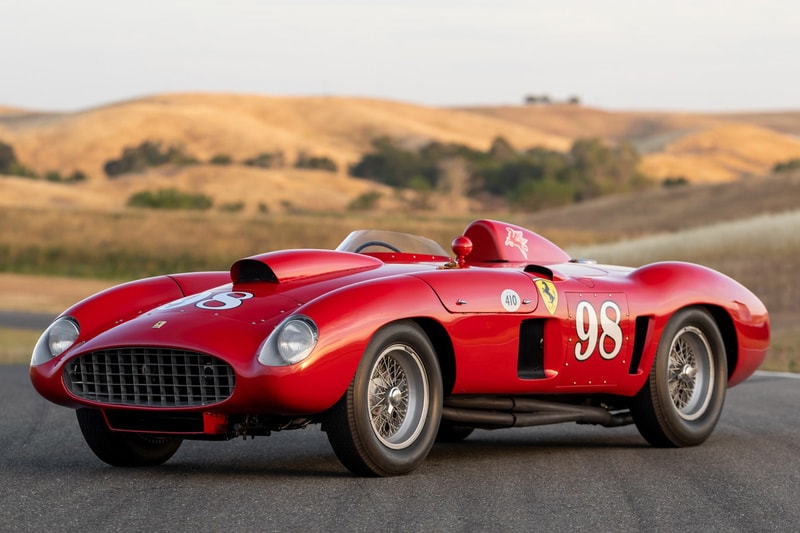 A Ferrari 410 Sport Spider from 1955 will hit the auction block at RM Sotheby’s. Equipped with a 24-spark plug 4.9-liter V-12, the Italian race car was driven by Formula 1 Argentine driver Juan Manuel Fangio, who debuted it at the 1956 1000 km of Buenos Aires.

The vehicle was later bought by John Edgar, after which it was driven by Carroll Shelby for Team Edgar during his 1956 and 1957 seasons. Shelby went on to win more races in the Spider than any other car in his racing career.

The sleek red vehicle is one of few designed and built by Sergio Scaglietti. The original fuel tank features an inscription from Shelby reading, “Mr. Ferrari told me that this was the best Ferrari he ever built.”

The 1955 Ferrari 410 Sport Spider will go for auction in Monterey, California this August.

In other automotive news, NOVITEC has officially unveiled its 1,109 HP Ferrari SF90 Stradale.