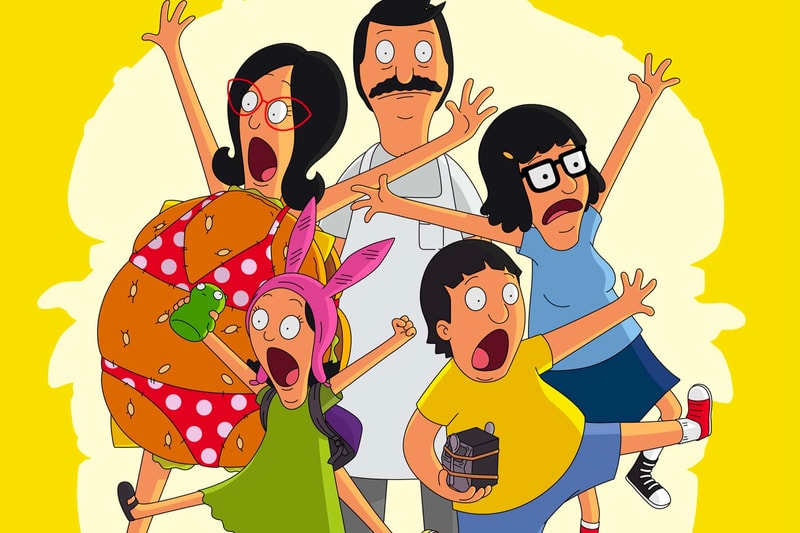 The Belcher family is hitting up HBO Max with the release of The Bob's Burgers Movie.

The animated musical comedy film is set to arrive on the streamer on July 12 after theatrically premiering in late May. It follows a summer with the Belchers as Bob and Linda attempt to keep their business afloat when a sinkhole blocks the restaurant's entrance, and the kids help solve a mystery that could save the family business.

The show's main voice cast comprised of Kristen Schaal as Louise, H. Jon Benjamin as Bob, John Roberts as Linda, Dan Mintz as Tina, Eugene Mirman as Gene and Larry Murphy as Teddy are all present in the movie, along with Zach Galifianakis and Kevin Kline as Felix and Calvin Fischoeder, Gary Cole as Sgt. Bosco, Aziz Ansari as Darry, Jenny Slate as Tammy, Laura and Sarah Silverman as Andy and Ollie Pesto, Andy Kindler as Mort, Paul Rudd as Jericho and more. Loren Bouchard and Bernard Derriman directed the film, with the former writing the screenplay with Nora Smith and producing with Janelle Momary and Smith.

Elsewhere in entertainment, Chris Evans said returning as Human Torch is an "easier sell" to him than Captain America.