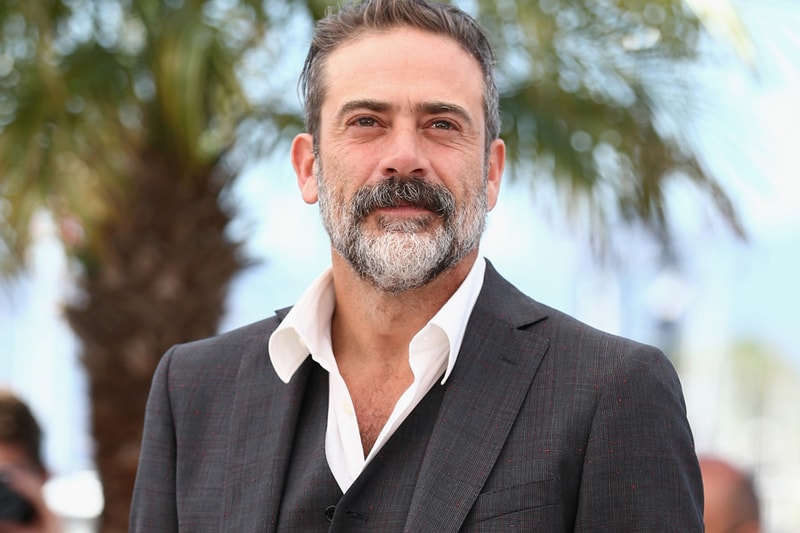 Jeffrey Dean Morgan — famous for his role as the villainous Negan Smith in AMC's The Walking Dead — has been cast in season four of Amazon Prime Video's superhero drama series The Boys.

Morgan's role in the series has not yet been revealed, but his casting marks his reunion with The Boys showrunner Eric Kripke, who he previously worked with while starring in Supernatural. Morgan is the latest Supernatural actor to be recruited for The Boys, following Jensen Ackles, who joined the series in the role of Soldier Boy in season three.

For Morgan, this casting has been in the works for quite some time — the actor took to Twitter in 2020 to share his excitement about the series, to which Kripke responded with a friendly offer to join the show for season three.

Thanks @JDMorgan for spreading #TheBoys gospel! I'll make you a deal. Season 3. I'll write it, and if you're avail, come shoot it! Thanks for all the love, brother. #SPNReunion#TheBoystv @TheBoysTV @PrimeVideo #SPNFamily https://t.co/tI6A8UFPyV

Production on the next installment is already underway. The fourth season is expected to arrive between the summer of 2023 and spring of 2024.

Elsewhere in entertainment, The Umbrella Academy has been renewed for a fourth and final season.