The SEC Has Opened an Investigation Over Binance’s BNB Cryptocurrency 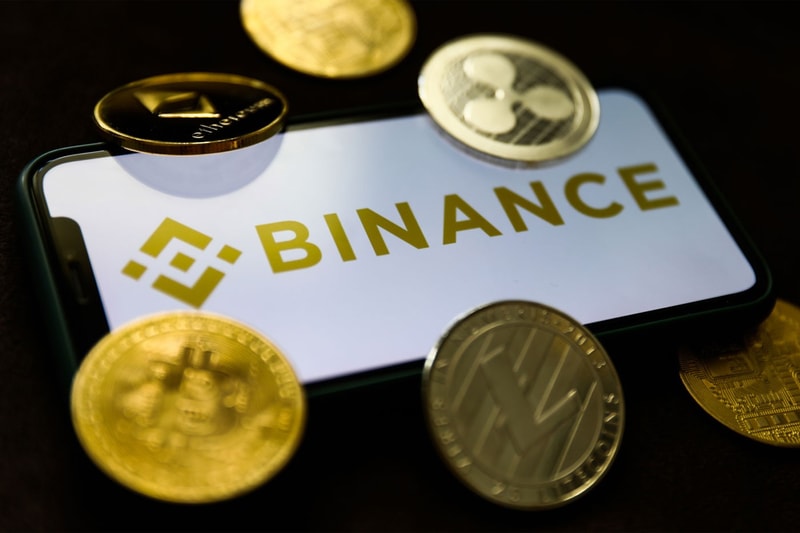 Following probes from the DOJ, IRS and CFTC earlier last year, Binance is now subject to yet another investigation, this time from the Securities and Exchange Commission. According to Bloomberg, the SEC is now looking into Binance to see if its BNB token constituted an unregistered security during its initial coin offering back in 2017.

"As the industry has grown at a rapid pace, we have been working very diligently to educate and assist law enforcement and regulators in the US and internationally, while also adhering to new guidelines," a spokesperson from Binance responded to the new probe. "We will continue to meet all requirements set by regulators."

Reports of the SEC's investigation also come shortly after Reuters reported that Binance allegedly processed at least $2.35 billion USD illegally, with transactions tied to various criminal activities such as drugs, hacks, and fraud. Binance responded that the report was "rife with falsehoods," but when Reuters reached out for information to confirm details in its report, Binance declined to provide them with the information on the record.

Elsewhere in the crypto world, Chipotle will now accept cryptocurrency as payment in its U.S. branches.