‘The Umbrella Academy’ Renewed for Fourth and Final Season 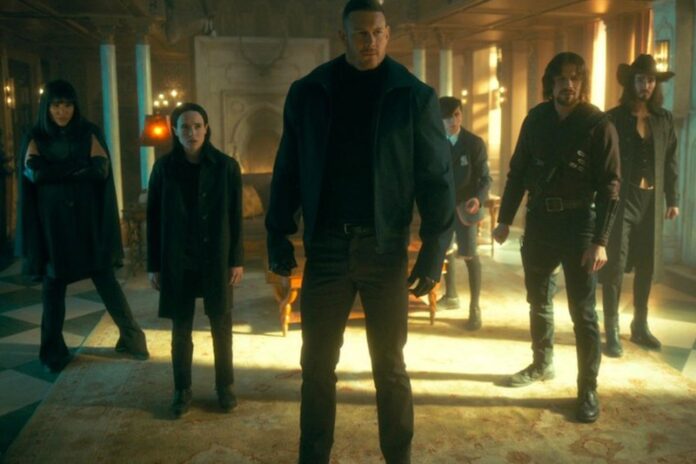 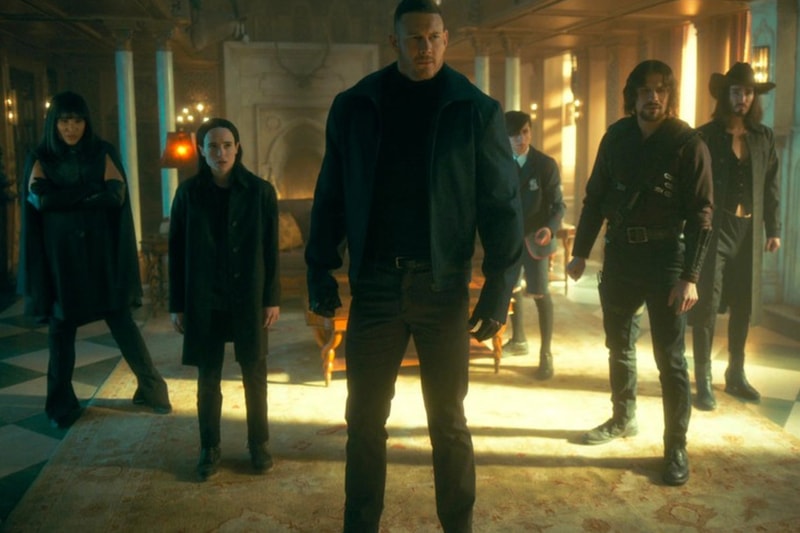 The Umbrella Academy has been renewed for a fourth and final season at Netflix. The superhero drama series' renewal comes just one month following the premiere of season three, which debuted at No. 1 in the streamer's English-language TV weekly rankings with 124.5 million hours viewed.

“I’m so excited that the incredibly loyal fans of The Umbrella Academy will be able to experience the fitting end to the Hargreeves siblings’ journey we began five years ago,” said showrunner Steve Blackman in a statement. “But before we get to that conclusion, we’ve got an amazing story ahead for season four, one that will have fans on the edge of their seats until the final minutes.”

Blackman, who will return as showrunner for the fourth season, is executive producing alongside Mike Richardson, Keith Goldberg, Scott Stuber, Beau Bauman and co-showrunner Jesse McKeown.

Elsewhere in entertainment, Spider-Man: No Way Home, The More Fun Stuff Version has received an official poster and trailer.