HomeEntertainment'Thor: Love and Thunder' Deleted Many Guardians of the Galaxy and Zeus...
EntertainmentStyle

‘Thor: Love and Thunder’ Deleted Many Guardians of the Galaxy and Zeus Scenes For Theatrical Cut 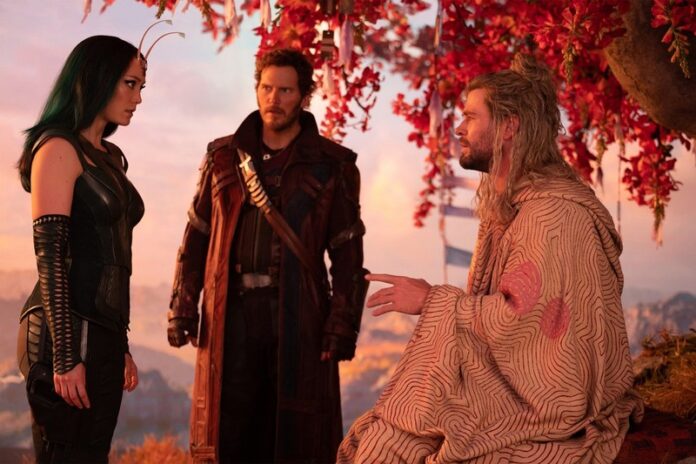 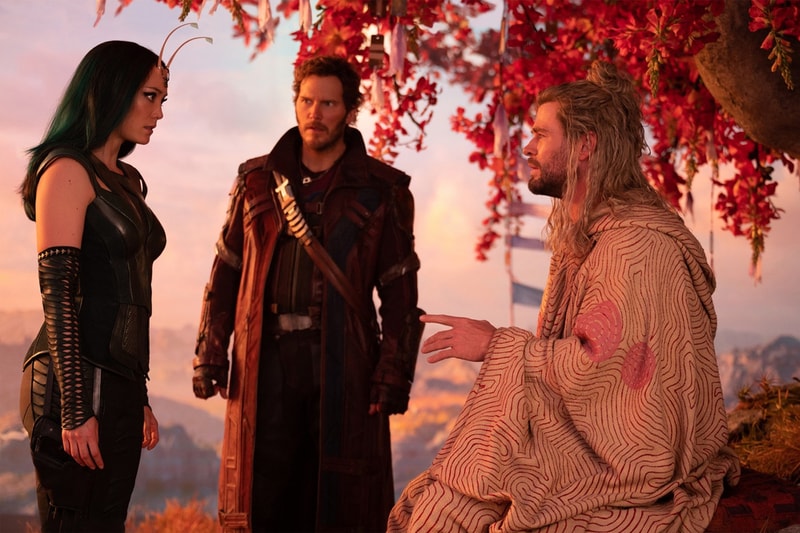 Thor: Love and Thunder currently sits as the lowest-rated film within the four-installment Thor mini-franchise according to Rotten Tomatoes, and the Marvel Studios experience has no doubt left many fans wanting more, especially after Taika Waititi's massive success with Thor: Ragnarok. As it turns out, a significant portion of what could've made the movie more popular ended up being cut out from the final theatrical version.

Spotted in the upcoming Blu-ray release for the Chris Hemsworth blockbuster, the notes revolving around bonus deleted scenes from the film include mentions of both Chris Pratt and his Guardians of the Galaxy as well as Russell Crowe's Zeus. In particular, four scenes were cut with two showcasing more interactions between the God of Thunder and the Guardians while the other two focus on the Greek God, fleshing out his relationship with Thor, Valkyrie and Korg. Of course, there's no way to know if including these deleted scenes would've given Thor: Love and Thunder a better reception among fans and critics alike, but given the comments and reviews we've seen so far online, it definitely seems like it would've made the audience at least a little happier.

Fortunately, you'll be able to watch those extra scenes if you purchase the Blu-ray for Thor: Love and Thunder, which also includes a deep dive into Christian Bale's villain Gorr the God Butcher.

Elsewhere in entertainment, a She-Hulk Easter egg teases Wolverine's involvement with the MCU.