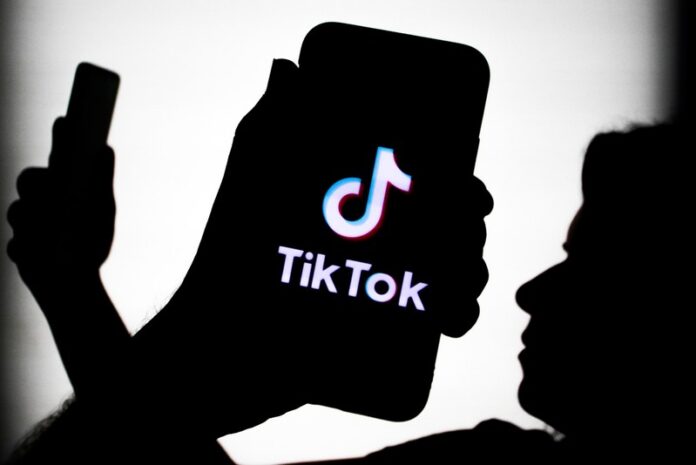 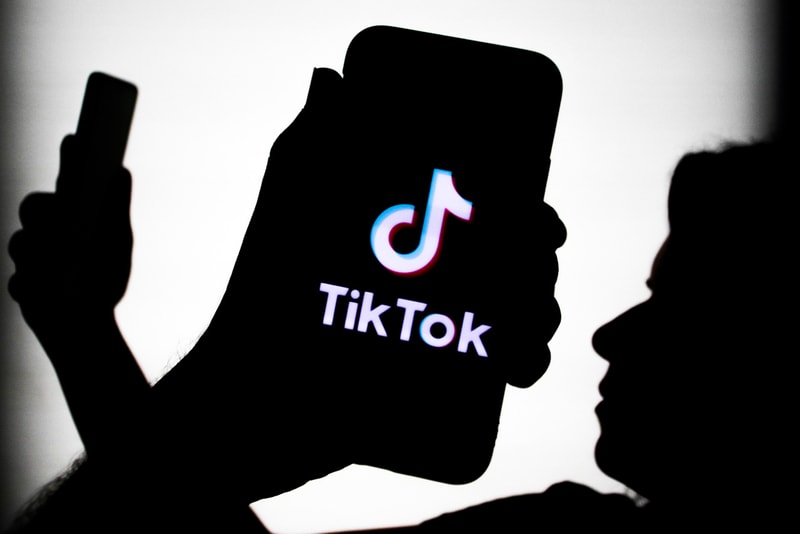 TikTok users can now share their disapproval for a comment under creators’ content. The social media platform has launched a dislike button for comments in an attempt to give creators greater control over their comment section by allowing other user to identify comments that may be inappropriate or hurtful.

The dislike button takes the form of a thumbs down and is situated next to the regular heart-shaped like button. Similar to a like, users can tap on the icon and can also take back their dislike by tapping on it once again. The number of dislikes on a comment won’t be publicly shown, only the user who delivered a dislike on a comment will be able to see that they have done so.

? New feature incoming. Earlier this year, we started to test a new way people could identify comments they believe to be irrelevant or inappropriate. After some testing, we're releasing it globally. ? Read on for 3 fast facts

“This community feedback will add to the range of factors we already use to help keep the comment section consistently relevant and a place for genuine engagement,” TikTok said.

The company began testing the feature earlier this year as a part of its ongoing effort to moderate potentially harmful content. Disliked comments will appear further down in the comment section and thus will be less visible to both creators and viewers.

In other tech news, Leica has debuted a special-edition Q2 camera with singer-songwriter Seal.