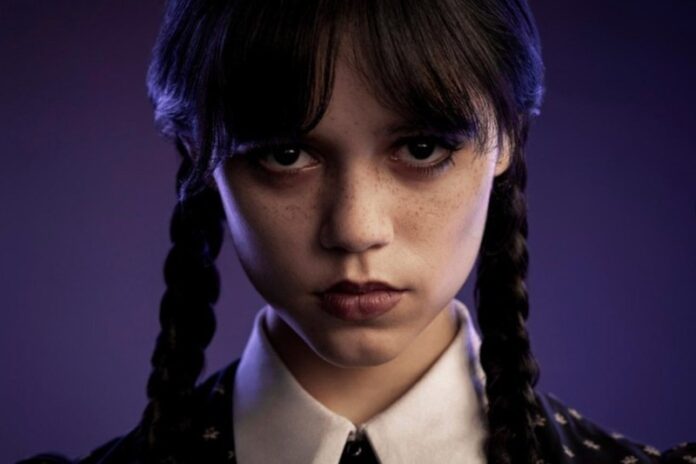 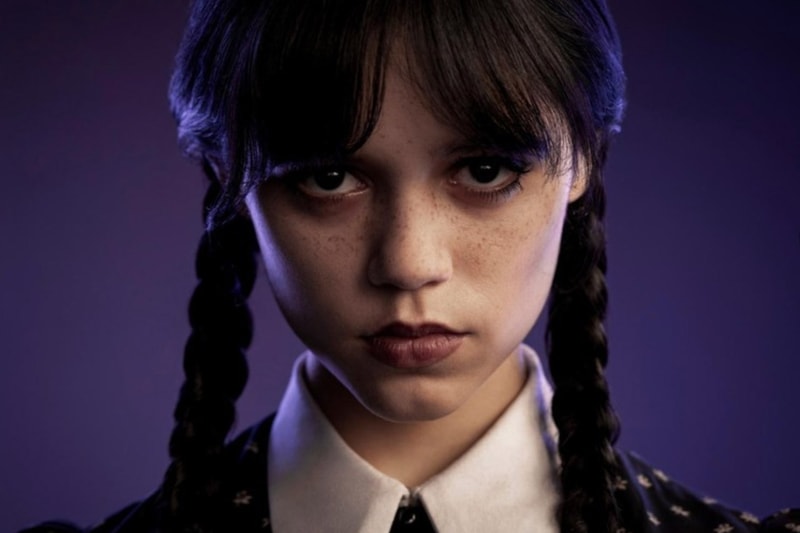 After sharing an official trailer last month, Tim Burton has returned to share the official premiere date for Netflix's upcoming live-action Addams Family spinoff series, Wednesday. The comedy-horror show, which centers on the titular character's high school experience at Nevermore Academy, is headed to the streaming giant on November 23.

“Wednesday is currently a teenager, and we’ve never seen her as a teenager before,” Ortega said of her character in a statement via Variety. “Her snarky, snide remarks might not necessarily sound as charming when they’re coming from somebody who should probably know better than a 10-year-old girl. That was a balancing act. We didn’t want to make her sound like every other teenage girl, but we also didn’t want to make her too ignorant. And we’ve never seen her on screen this much."

Christina Ricci, who depicted Wednesday in Barry Sonnenfeld's original 1991 Addams Family movie, will also play a part in the upcoming series, though Netflix has not shared the capacity of her role. Reportedly, though, the actress will play a new character, not a grown-up version of Wednesday.