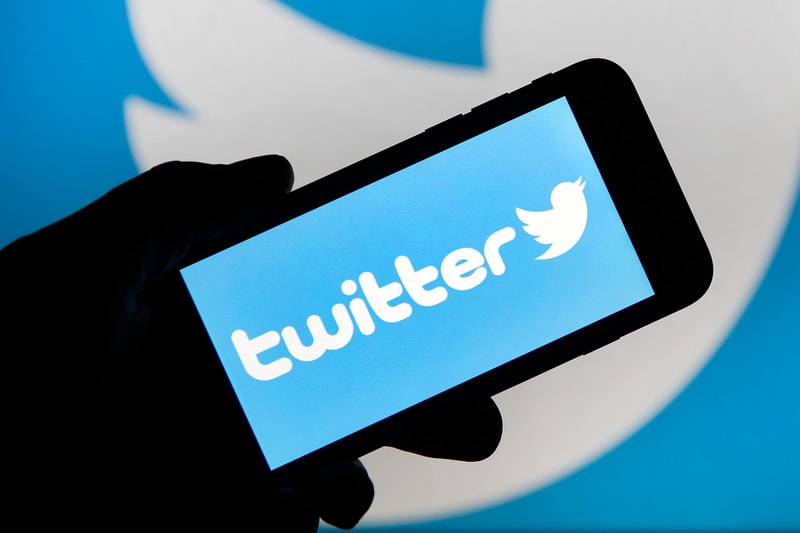 Twitter has begun testing a new feature called Notes that allows users to publish long-form content. Previously, users on the platform were limited to a 280-character count when drafting tweets.

The company announced on Wednesday that it’s currently testing Notes with a small group of writers based in the ​​United States, United Kingdom, Canada and Ghana. Notes will be able to be read both on and off Twitter and in most countries. This means that even those without a Twitter account will be able to access the content.

Those among the beta test group will have a “Write” tab where they can draft content and access their Notes. They will also showcase a Notes tab on their profile so that followers can easily locate their long-form content.

Twitter shared a thread of some of the Notes that the test writers have published since it rolled out the feature. Notes essentially appear to be articles, in which writers can embed photos, videos and tweets.

We’re testing a way to write longer on Twitter. pic.twitter.com/SnrS4Q6toX

In other tech news, Alexa will soon be able to speak as your relatives from the dead.