HomesportsTwitter Reacts to the Lakers Finally Winning Their First Game of the...
sportsStyle 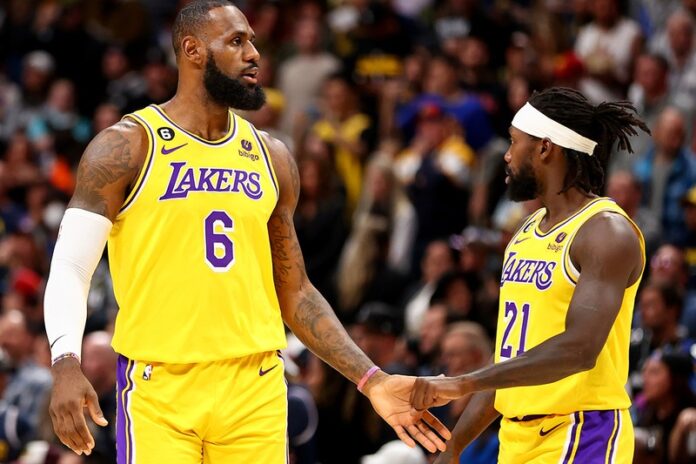 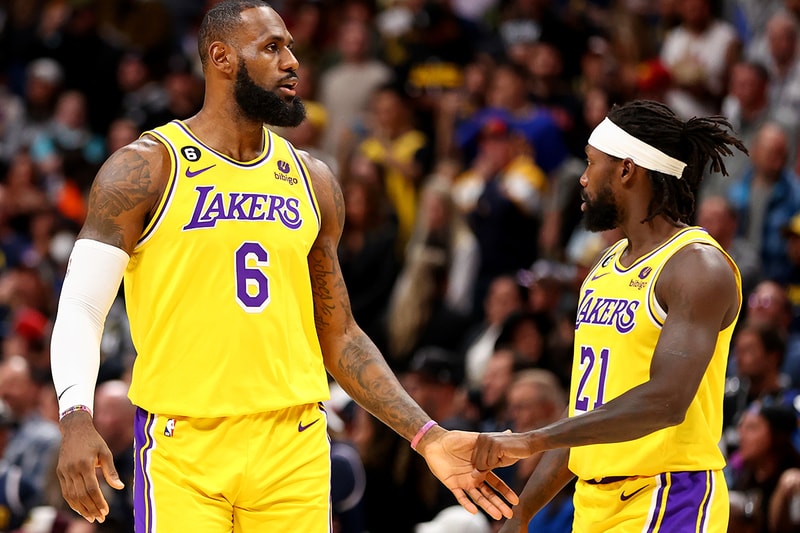 After a 0-5 run, the Los Angeles Lakers have finally won their first game of the season, beating the Denver Nuggets over the weekend. The win was a cause for celebration and the whole NBA Twitter chimed in on the congratulations. Lakers Nation held their breath, but LeBron James and the rest of the Purple and Gold team have finally broke their losing streak.

The win is the first one for coach Darvin Ham. Russell Westbrook stepped up and had 18 points that game, helping the Lakers to extend their lead in the final match minutes. In the weeks prior, Westbrook has faced criticism from fans and sports analysts for his poor start of the 2022-23 NBA season. They beat the Nuggets 121-110 and celebrated the first win of the season like the championships.

Currently, the Nuggets are the No. 1 team in the West, thus, this particular win feels that much better. NBA Twitter shared their sentiments on the Lakers' win, ready to get their jokes off. Take a look below at what some fans had to say.

Lakers get their first win of the season ?? pic.twitter.com/pmqloRaXc5

An emotional Darvin Ham talks about Russell Westbrook after the Lakers' first win of the season pic.twitter.com/9eE3puL8vk

Me after lakers won one game: pic.twitter.com/GkpcrFy9TT

Lakers after they finally win their 1st game of the seasonpic.twitter.com/r5Jfhja6EK

Lakers after the 1st win of the season pic.twitter.com/EXPF4uvluU

Lakers got their 1st win of the season!!! Well look at God.

Me apologizing to Russell Westbrook after the Lakers win pic.twitter.com/x4VUrZkaSq

The Lakers after their first win acting like they just won the chip. ?

Imagine what Kobe would do if he was in this locker room. ??‍♂️ pic.twitter.com/GzUec8Yzgv

The Lakers getting there 1st Win
of the season pic.twitter.com/asEtWqLVGu

lakers after one win pic.twitter.com/NTp1vanZAD

In other sports news, Lionel Messi is rumored to sign with Inter Miami FC.