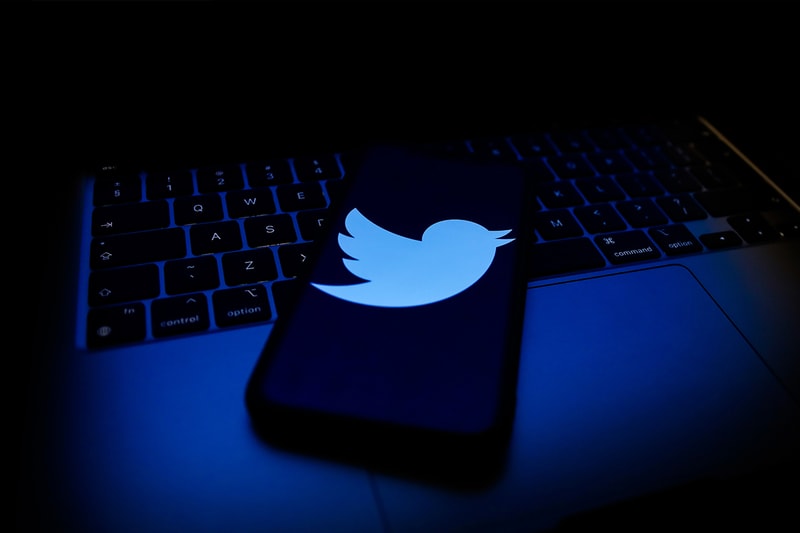 Twitter has announced that it is saying goodbye to TweetDeck for Mac.

After July 1, TweetDeck will no longer be available as a standalone Mac app. The company has stated that they will be focusing on improving the web version of TweetDeck — the last remaining version.

TweetDeck was acquired in 2011 for $40 million by the social media giant. The company launched its HTML5 apps shortly after, available for the browser, Windows and Mac. It was also once available for iOS, Android and Windows. Unfortunately, the iOS and Android versions went offline in 2013, and then three years later, the Windows version went away as well.

Twitter started testing a reworked version of TweetDeck last year with a more familiar look to Twitter as opposed to the design that most users of TweetDeck are used to.

We're saying goodbye to TweetDeck for the Mac app to focus on making TweetDeck even better and testing our new Preview. July 1 is the last day it'll be available.

You can still use TweetDeck on web and more invites to try the Preview will be rolling out over the next few months!