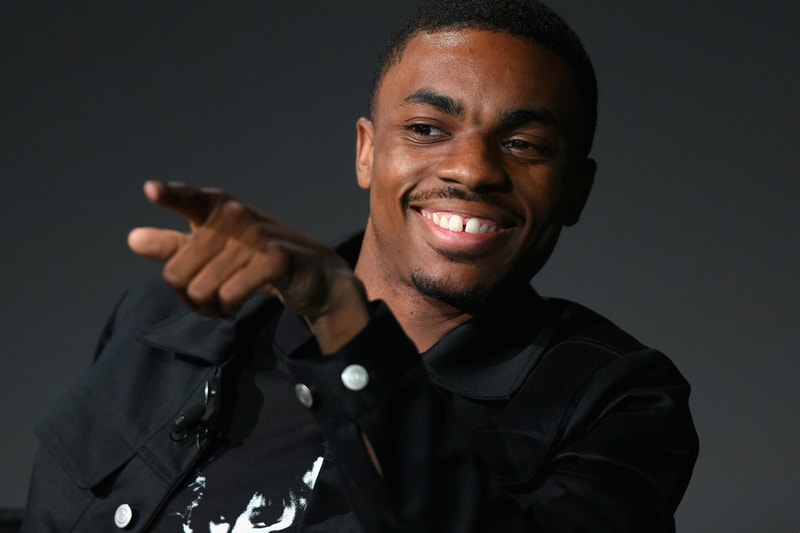 Vince Staples has landed a role in the pilot of an upcoming Showtime comedy The Wood, Variety reported.

The series is based on the 1999 film of the same name directed by Rick Famuyiwa. Co-written by Famuyiwa and Todd Boyd, the movie follows three best friends, now adults, recounting the adventures they had as teenagers growing up in Inglewood, California.

Richard T. Jones and Tamala Jones, meanwhile, will return in their roles from the original film, playing Slim and Tanya, respectively.

The show is billed by Variety as an exploration of friendship and dating through the experiences of three young Black men, who are faced with the challenges of balancing “fatherhood, ambition and loyalty to each other.” Rather than return to the 1980s/90s setting of the film, however, the pilot will be set in the present day.

In other entertainment news, the next James Bond film is still two years away as producers work on a "reinvention of Bond."