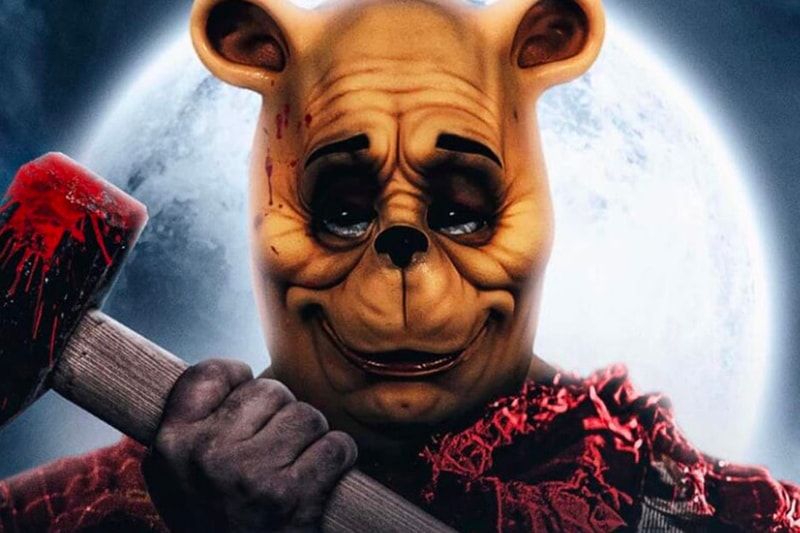 After receiving a series of stills back in May, we now have a first poster for Winnie the Pooh: Blood and Honey. Coming after the original copyright of Winnie the Pooh along with other works entered public domain, the live-action horror film is set to be a gore-filled retelling of the classic story.

The first official poster is framed by the tagline, "THIS AIN'T NO BEDTIME STORY," and shows a menacing-looking Pooh Bear dressed in a red top and holding a blood-stained axe in front of the moon. Underneath is Piglet brandishing a knife standing above a corpse in a forest. The poster sets up the thrilling atmosphere of Winnie the Pooh: Blood and Honey which is set to be a familiar story with unique bloody adult elements.

Winnie the Pooh: Blood and Honey is a co-production between Jagged Edge Productions and ITN Studios. Rhys Frake-Waterfield and Scott Jeffrey serve as the film Producers, while ITN's Stuart Alson stands as the project's Executive Producer.

Check out the first poster for Winnie the Pooh: Blood and Honey above and stay tuned for an official trailer.