HomeArt‘WORLDBUILDING’ Explores the Intersection of Art and Gaming
ArtStyle

‘WORLDBUILDING’ Explores the Intersection of Art and Gaming 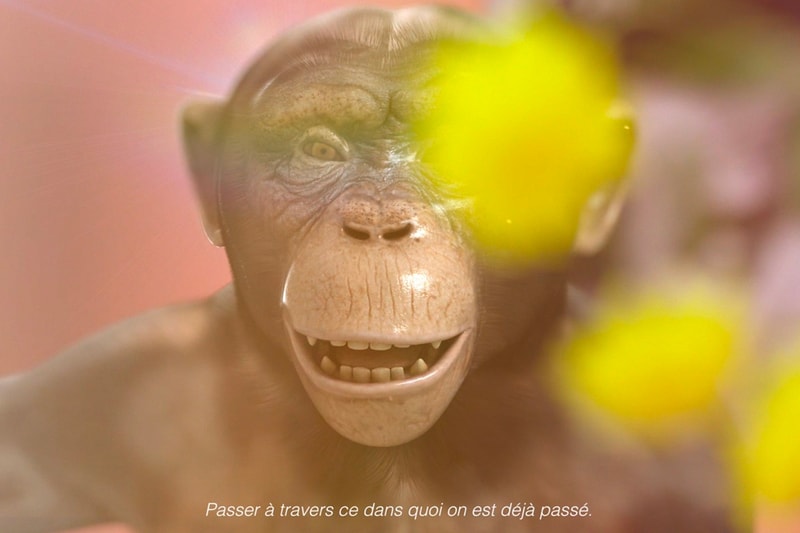 Whenever any new art form comes into picture, it is has historically been met with skepticism. It was no different for Impressionism, which was largely rejected by critics. The same can be said of photography, which took nearly 100 years to be accepted in fine art circles.

Less than 70 years old, video games may be the next genre of art that is beginning to shed its initial contempt. Once regarded as an industry reserved for children and young adults, video games have in fact shown to be a platform for the latest in digital technology, along with the ways in which artists have subverted the medium to comment on the socio-political state of the real world.

WORLDBUILDING is a new exhibition at the Julia Stoschek Collection in Düsseldorf that examines the relationship between gaming and time-based media art. The show takes you on a 30 year journey through various ways in which artists have interacted with video games and made them into an art form.

According to curator Hans Ulrich Obrist, “In 2021 2.8 billion people—almost a third of the world’s population—played video games, making a niche pastime into the biggest mass phenomenon of our time. Many people spend hours every day in a parallel world and live a multitude of different lives. Video games are to the twenty-first century what movies were to the twentieth century and novels to the nineteenth century.”

The exhibition commemorates the 15th anniversary of the Julia Stoschek Collection and will feature over 35 artists — from early pioneers of the field, such as JODI, Peggy Ahwesh and Cory Arcangel, to contemporary figures in KAWS, Cao Fei and Danielle Brathwaite-Shirley.

WORLDBUILDING: Gaming and Art in the Digital Age is on view in Düsseldorf until December 10, 2023.

Lyft Rolls Out Its First Driverless EVs in the United States