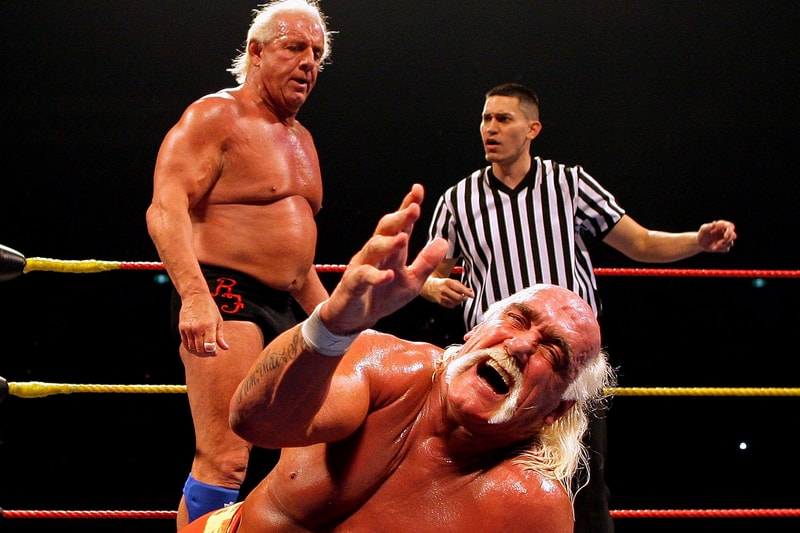 According to reports, a documentary about the life of Ric Flair is coming later this year. The WWE recently announced that it will be working on the two-hour documentary along with the professional wrestling legends and FOX Sports' Tom Rinaldi. Although not much is known about the project, the documentary is said to center around the "never-before-revealed history" of Ric Flair.

Richard Morgan Fliehr, better known professionally as "The Nature Boy" Ric Flair, has been widely regarded as the greatest professional wrestler of all time with a career that has spanned almost 50 years. Participating in Jim Crockett Promotions, World Championship Wrestling, World Wrestling Federation (WWF, later WWE) and Total Nonstop Action Wrestling, Flair has held numerous titles and has made it into various wrestling Hall of Fames.

Woooo! @RicFlairNatrBoy, Tom Rinaldi and @WWE enter partnership on an unprecedented 2 hour documentary featuring never-before-revealed history about the one and only Nature Boy! pic.twitter.com/0IZZf4J7CY