Wyatt Russell Talks About the Possible Return of John Walker 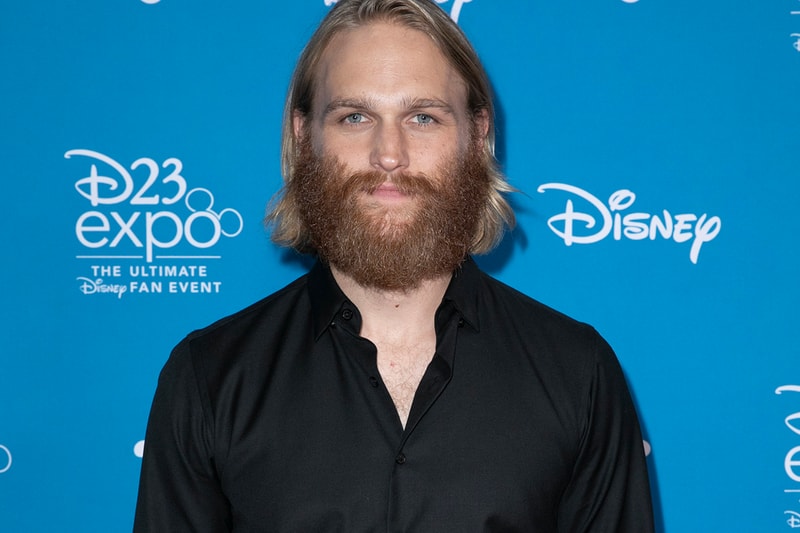 Wyatt Russell has opened up about the return of his The Falcon and The Winter Soldier character,John Walker/Captain America/U.S. Agent.

In an interview with Collider, Russell revealed that he has no idea whether or not he will reprise his role again in the MCU. Despite the likeliness of him returning in the upcoming Captain America film and the recently announced Thunderbolts, "I haven't really even thought about, if the character comes back, what I hope he becomes. There are so many different ways that you can go with it. I just hope that whatever it is, is continued along this line of this struggle with self," Russell said. "That is something that I can do, as well as I think it needs to be done. As long as he has that conflict within himself, he can have a change of mind, and he can go through therapy. There are lots of different ways you can go. I only ever hope that it goes an interesting way, but a certain way, that's not up to me."

The Falcon and The Winter Soldier kicked off with John Walker being announced as Captain America, before turning into U.S. Agent after a series of events. The six episode series ended with Sam Wilson, played by Anthony Mackie, taking the shield and becoming Captain America himself, who will be the main protagonist in the recently announced Captain America sequel.

Marvel Studios are well-known to be great at keeping secrets regarding future projects, to the extent of tweaking trailers to mislead fans into maintaining suspense and surprising them when they watch it on the big screen. However, this goes to the extent of them being super careful even when dealing with cast members.

Russell said, "You never know. They do a really good job of keeping it secret. It's part of the allure. You always hope that you can come back and you hope that you'll get the phone call. If I pick up the phone and it's Marvel on the other end of the line, you're like, 'All right, cool. Let's go to work.'"

In case you missed it, Chris Evans reminded fans that Sam Wilson is now Captain America.