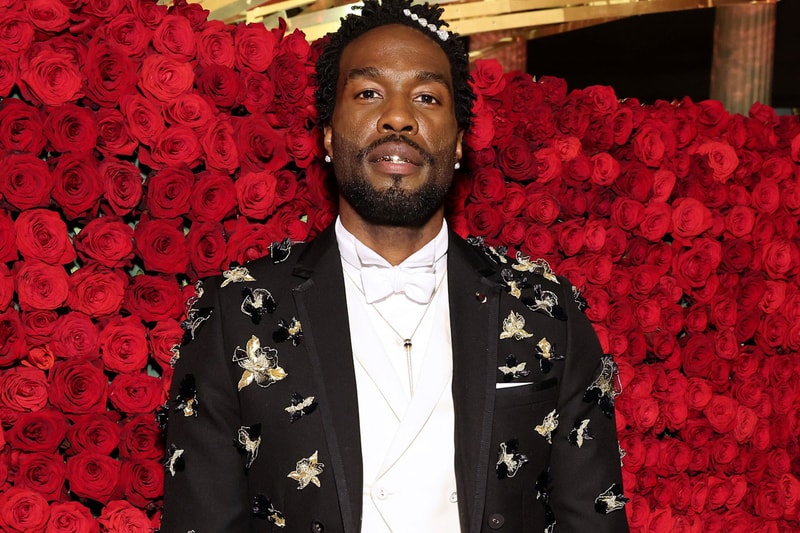 Yahya Abdul-Mateen II is lending his talents to Marvel as the actor is now set to star in Marvel Studios' Wonder Man, according to Variety.

The forthcoming Disney+ series has been adapted from the Wonder Man comic book series. This will not be the first time the Emmy-wining actor has taken on a comic-book superhero role as he previously played Dr. Manhattan in HBO's Watchmen series and as Black Manta in the 2018 Aquaman film.

Additionally, the show will be lead by filmmaker Destin Daniel Cretto, who is known for his director role in Shang-Chi and the Legend of the Ten Rings, and comedy tv-writer Andrew Guest (30 Rock, Brooklyn Nine-Nine, The Twilight Zone, Community).

Aside from Wonder Man, Abdul-Mateen II is set to star in Amazon's drama, I Helped Destroy People, alongside Michael B. Jordan and return as Black Manta in Aquaman and the Lost Kingdom.

In other entertainment news, Avatar: The Way of Water will reportedly run longer than three hours.