YouTube Rolling Out Picture-In-Picture Mode for All iOS Users 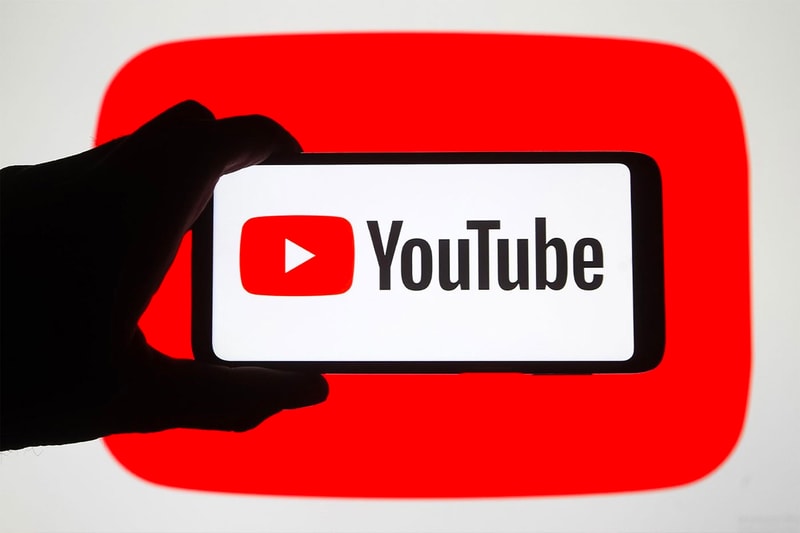 A long-time coming feature has finally arrived. YouTube is slowly rolling out picture-in-picture mode to more iPhone and iPad users.

Google announced last year that they will be releasing the feature to both premium and non-premium YouTube users. "We recognize this has been a slow roll out for a highly requested feature," the company said in an article, "(we) want to thank everyone who shared feedback during experiments and waited patiently for this moment."

Picture-to-picture mode allows users to continue watching your videos on YouTube while simultaneously working on other stuff on your device. The feature was previously exclusive to YouTube Premium subscribers in the United States, but now it is available to all users in the U.S. A premium membership will be needed for users in the U.S. to use the mode while listening to music on the platform. YouTube has slowly enabled the feature for other countries; however, it is only accessible by subscribed users for now.

The picture-in-picture feature is available to iPhone and iPad devices running on iOS and iPadOS 15 and higher.

it's happening! ✨ picture-in-picture is slowly rolling out for YouTube on iPhone & iPad, & just like on Android, will be avail to:

it’s been a long time coming ? all the details ➡️ https://t.co/mNbPWWE21n pic.twitter.com/ZeBY48KOhH