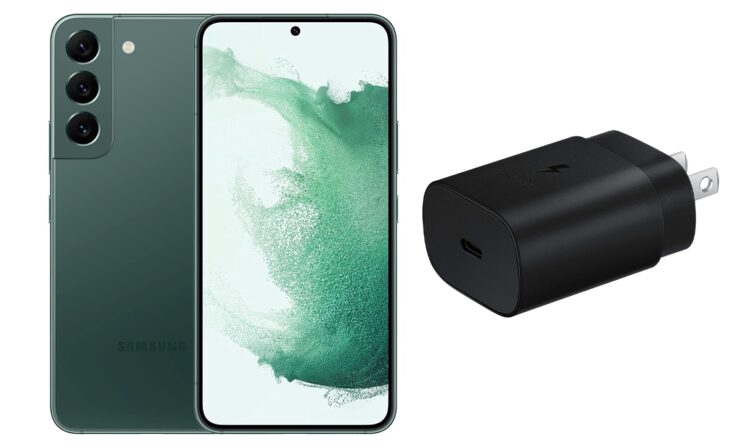 Here are some of the best 25W USB-C fast wall chargers for your Samsung Galaxy S22 smartphone.

The Samsung Galaxy S22 is probably the most underrated smartphone on the planet. Eclipsed by the S22 Ultra and others, S22 offers the best bang for your buck in a lot of key areas. Think of it as the iPhone 13 of the Android smartphone world. That's a bold claim, and I'll stick with it.

There are a ton of great features to love about the S22 and one of those is the ability to fast charge the device at 25W using a compatible USB-C charger. But the thing is, the Galaxy S22 does not ship with a charger in the retail box and you have to buy one separately. And if you are out and about to buy a charger that can fully utilize the phone's fast charging capabilities then you need a charger that supports 25W of charging speed as well. So, in this list we have outlined the best options available right now that will fit well with your Galaxy S22. 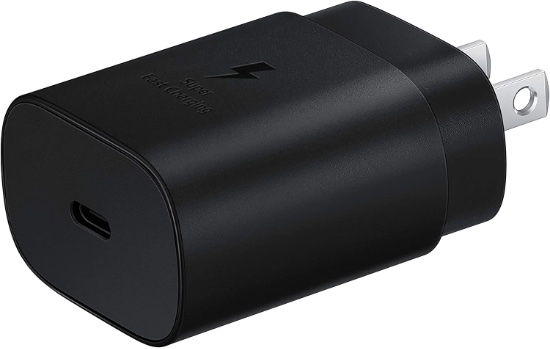 Samsung's very own, crafted with the Galaxy S22 in mind - what else do you need? It supports the full 25W the Galaxy S22 needs and comes with the peace of mind of an original product. 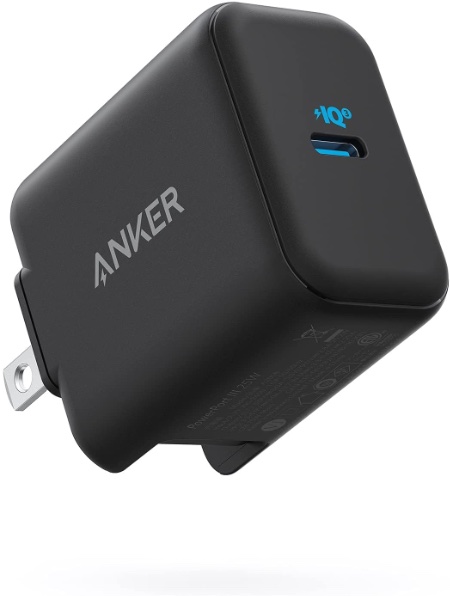 Anker makes some of the best mobile accessories on the planet and we've said it a million times already. This charger supports the full 25W your Galaxy S22 needs and offers wide compatibility with a range of devices including iPhone, iPad, Nintendo Switch and more. It even comes with superior built-in safety features. 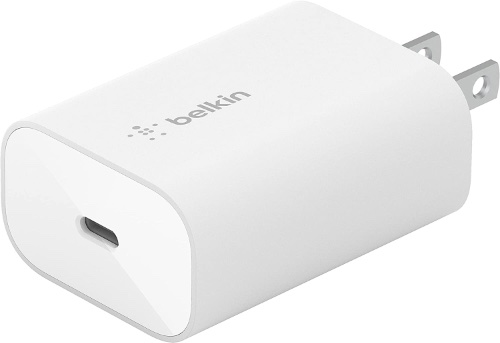 Buying a charger from Belkin is like buying one from Apple. It focuses strongly on delivering power to the connected device and does it in the best possible manner. You won't find anything fancy here except a high quality product. 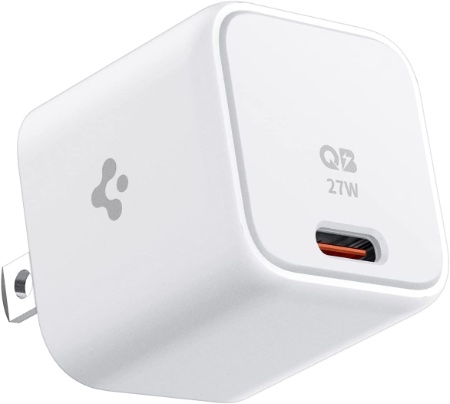 It's 2W more than the S22 needs, but that's fine as the phone will pull the 25W it can support. But those two extra watt means that if you have a device that can support faster speeds, this charger will handle that like a champ. 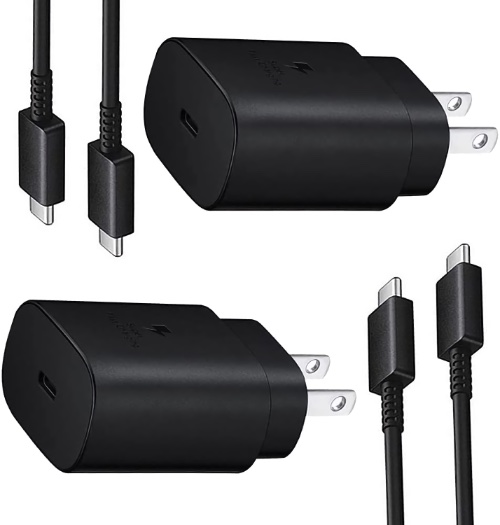 This is the most insane value for money bundle on the planet. Not only you get two 25W USB-C chargers for the price of $18.99, but they come with a USB-C to USB-C cable as well. If you do end up losing the one that came with your S22, you'll ultimately have another one lying around.