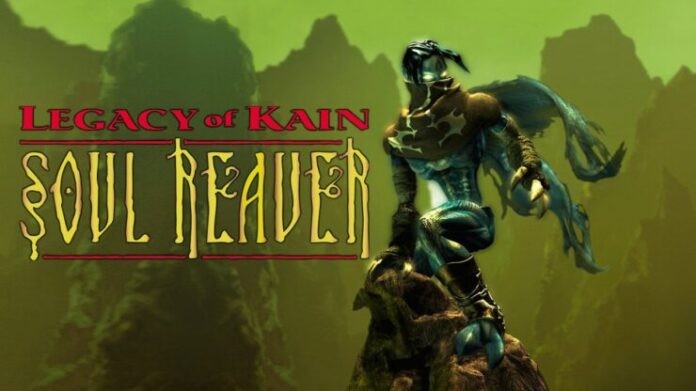 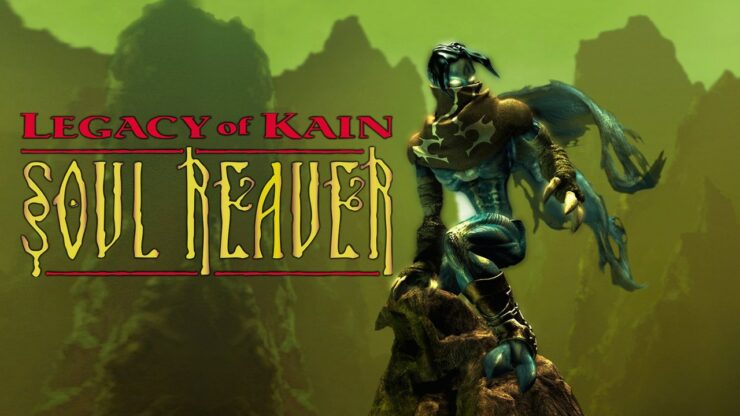 The unofficial HD remaster has been developed by RainaAudron, who also released an HD Texture Pack for the game a while back. The remaster is based upon the SEGA Dreamcast version, which is considered to be the best version of the game, and will require the Flycast emulator, as this emulator is capable of extracting and loading textures externally.

On the Legacy of Kain: Soul Reaver HD Remaster website, RainaAudron also provided some more information on the project, and how it came to be:

Soul Reaver was a groundbreaking title when it released in 1999 and it is still fondly remembered by many to this date. However, the graphics quality across the three different published versions have not been consistent and while the Dreamcast version runs at 60fps and has higher poly models for Kain and Raziel, the textures for everything else are actually lower quality than PC or even the PlayStation version. With the advent of emulators being capable of extracting textures, I finally had the means to upgrade Soul Reaver to higher resolution graphics.

This texture pack requires Flycast, a Dreamcast emulator, capable of extracting and loading textures externally, which enables anyone to mod Dreamcast games. I decided that after the upscaled texture pack I released in August 2020 and a demo version for Tomb Raider 2 HD on pc, the time was ripe for me to try something more advanced and challenging. I have started working on this project in July 2021. It has been a long road with many obstacles I had to overcome and I learnt much about working with textures.

To be able to accomplish this, firstly, I obtained a large library of textures. I purchased several sets from Marlin Studios and also bought copies of texture reference books from the acclaimed photographer, Judy A. Juracek. As her books were published during 90s and early 2000s, they are quite expensive and not the easiest to find with a CD-ROM attached. Luckily, I managed to track down Surfaces, Natural Surfaces and Architectural Surfaces, all of which proved to be an invaluable reference material.

The Legacy of Kain: Soul Reaver unofficial HD remaster can be downloaded from here. A trailer can also be watched below.

Currently, options are limited for those who wish to play Legacy of Kain: Soul Reaver on modern systems. The game has never been officially remastered, and the Steam version of the game has been temporarily pulled at the request of Square Enix, and it has yet to return, as the publisher is supposedly working on some important updates. The Japanese publisher, however, sold its Western studios to Embracer Group this year, so an official remaster, and the return of the series as a whole, is now up to the new owner of developer Crystal Dynamics.