A Pixel 7 Prototype is Already Available for Sale on eBay 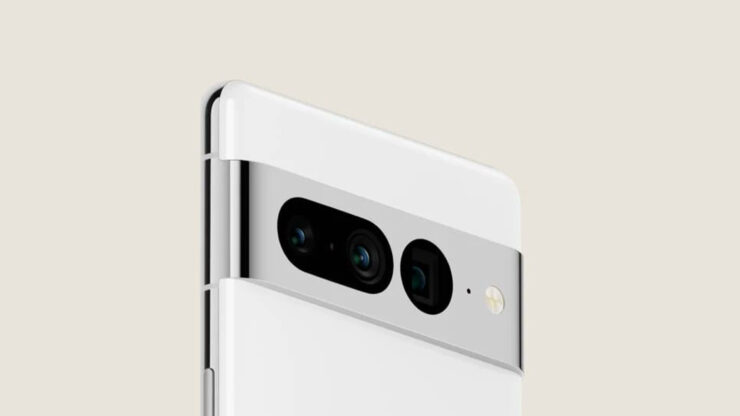 It is safe to say that we do not get to see the Pixel 7 series from Google until later this year but it should not come as a surprise that the company has already started working on the phones and it is also safe to assume that the prototypes are being worked on. Well, according to the listing that we have just come across, someone is already selling the Pixel 7 prototype on eBay, and honestly, I am not really that surprised.

The person who is selling the Pixel 7 prototype has priced the device at a modest bid of $510; for those wondering, it is a 128 GB variant in Stormy Black colorway, and judging by the pictures that are attached with the listing, the device appears to be fully functional, as well.

The seller also claims that the prototype is running Android 13 along with the apps in developmental stage, and the IMEI of the device is clean, the device is unlocked, and works on all carriers. You can check out the pictures below.

Of course, I would not suggets anyone to go ahead and actually buy this Pixel 7 because it is obviously a prototype and when Google finally gets a word of it, they could go ahead and shut down the device remotely and then it will be nothing but an expensive paperweight.

On the other hand, it also confirms that the Pixel 7 series is a lot closer to completion than one might think. On closer inspection of the listing, you realise something that the seller who has put this prototype up for listing also happens to have a possession of the Pixel 7 Pro. You can see the picture below and spot the pro variant in the reflection 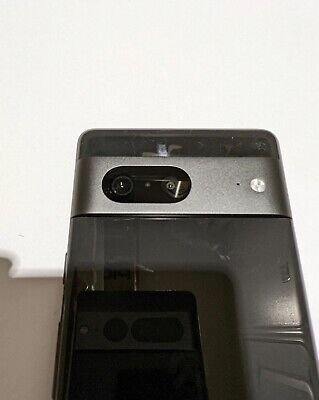 At the time of writing, we are not sure if the seller is planning on selling the Pro prototype as well but we will keep you posted.

The post A Pixel 7 Prototype is Already Available for Sale on eBay by Furqan Shahid appeared first on Wccftech.