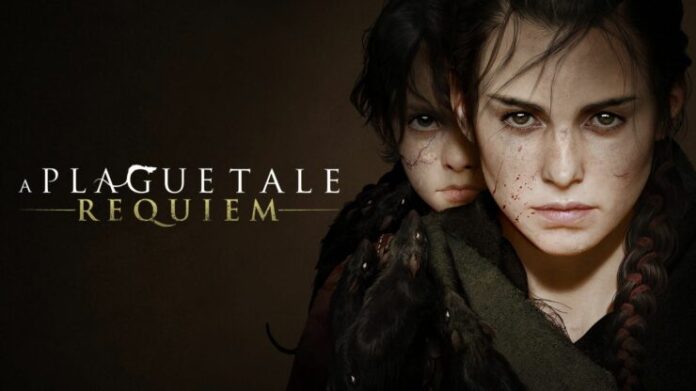 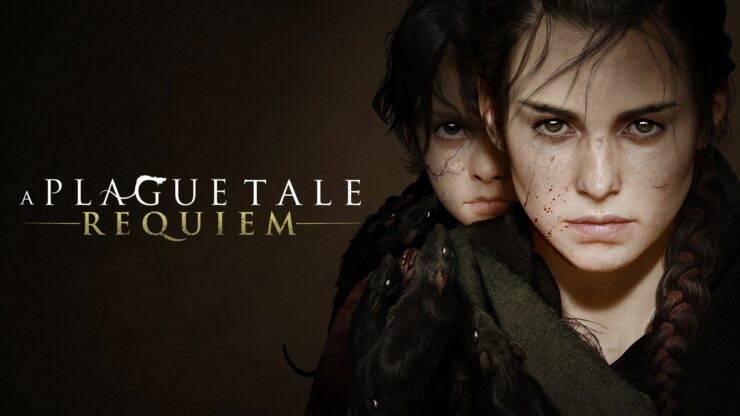 A Plague Tale: Requiem is certainly one of the most anticipated games of the year after the incredible success of the previous installment A Plague Tale: Innocence.

With the game now set to launch on October 18th, the developers at Asobo Studio have been interviewed in the latest issue of EDGE magazine to discuss some of the game's features. For example, Game Director Kevin Choteau mentioned the benefits of leaving behind older platforms like PlayStation 4 and Xbox One.

We started from the basics to rebuild our gameplay, our AI and our visual effects. In Innocence, some parts could look a bit like a theatre set due to technical limitations. For Requiem, we’ve been able to push the horizon much farther.

When we write, this allows us to consider sequences that were previously impossible, such as chases with hundreds of thousands of rats, or locations that evolve dynamically according to the story and events.

We also learn that the rats have been empowered in A Plague Tale: Requiem, too.

The rats evolve following Hugo’s illness. They are now able to climb and are much more efficient at catching their prey by taking advantage of the environment.

Of course, Hugo can control them, but it's not always a guarantee.

Hugo is still young and vulnerable. He has the power to control rats, which makes him an extremely effective gameplay tool against threats in most situations, but it can become dangerous if he loses control.

On the other hand, his sister Amicia has changed and has no more qualms about killing enemies if need be. Choteau said:

She can be much more aggressive. Amicia unfortunately had to get used to dealing death and is no longer taken by surprise.

A Plague Tale: Requiem will support NVIDIA DLSS and ray tracing features on PC. Game Pass subscribers will be able to play it for free on Day One.