A Plague Tale: Requiem Is the End of the Franchise, At Least for Now, Says Dev 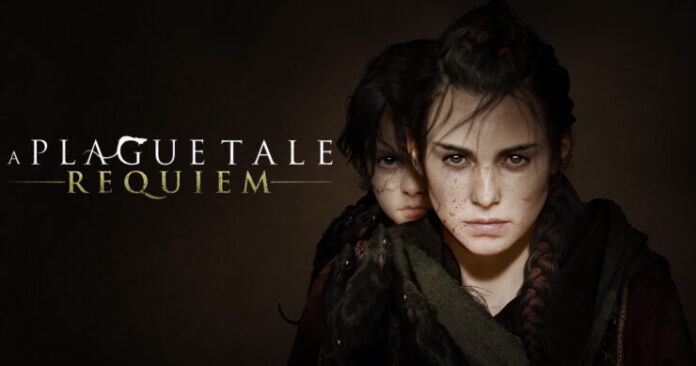 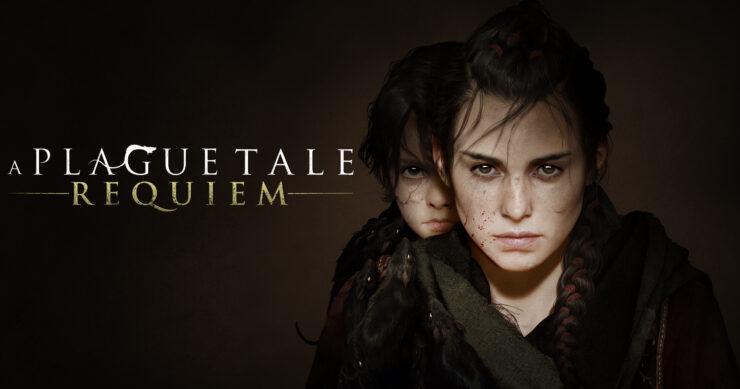 A Plague Tale: Requiem is out today across PC and consoles (including Game Pass subscribers). If you've been eagerly waiting for it, go check out our freshly published review, where Chris rated the game 9 out of 10. Here's the summary, anyway:

A Plague Tale: Requiem is a faithful follow-up to the first outing, managing to expand in every way while staying true to what made the first great. With solid gameplay, a fantastic story that's excellently acted and presented, and set pieces that could challenge even the biggest game in the industry, if you like the first outing from Asobo Studio, you will love this.

A Plague Tale: Requiem sounds more than worth the wait, then, but what's next? According to Asobo Studio Game Director Kevin Choteau, the story of Amicia and Hugo might end with this installment. Speaking to the PlayStation Blog, he said:

I think, for now, it’s the end. But the door is never closed, and we’ll see the player reception. We want to see their reaction before deciding anything. They are driving our production, and if they don’t like what we’ve done, we need to do something else.

Without spoiling the story of A Plague Tale: Requiem, Choteau also discussed the sequel's story.

The story for the game is really about our characters. We don’t have a big villain like the first one. The world is itself, and as Amicia, you go try to live in this world that doesn’t fit her and Hugo’s past or future. They’re struggling to find their place in a place that always rejects them, so they’re always outcasts. It’s a considerable burden, constantly weighing on them.

A Plague Tale: Requiem is one of the first games to support NVIDIA DLSS 3, by the way, so remember to enable it if you've managed to buy a shiny new GeForce RTX 4090 graphics card.

The post A Plague Tale: Requiem Is the End of the Franchise, At Least for Now, Says Dev by Alessio Palumbo appeared first on Wccftech.