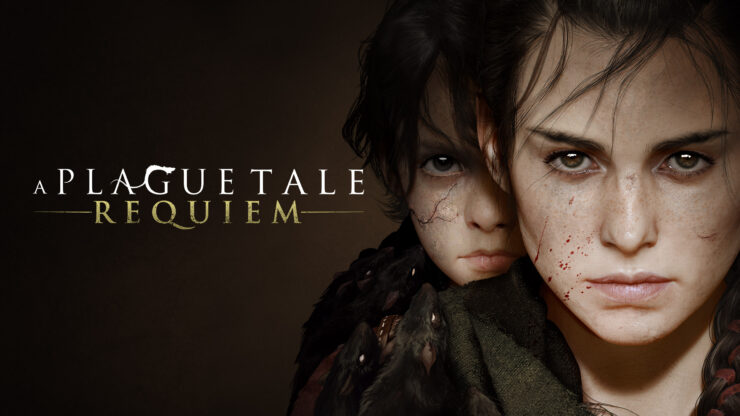 A Plague Tale: Requiem’s is coming eventually; from Asobo Studio and Focus Entertainment comes the next chapter of Amicia and Hugo’s journey, as they continue to fend off the controlling curse that plagues Hugo. Originally, the previous title, A Plague Tale: Innocence, was released about three years ago.

The game’s combat is shown in full display, being a mixture of stealth, third-person shooters, and a crafting system within, as players will have to perform various distractions to get through areas. Additionally, a deep vision feature is in here as well, allowing you to view certain enemies and what they’re carrying behind structures. Hugo’s control was also briefly shown, in the form of a swarm of rats devouring guards towards the end of the trailer.

As for the PC hardware side specifically, A Plague Tale: Requiem will be enhanced by NVIDIA technology. On NVIDIA hardware, its ray tracing and native DLSS allow the performance to be faster alongside maximum visual quality, allowing for smooth, flawless gameplay. NVIDIA DLSS, for those not aware, is AI-powered technology that boosts performance (by up to 3X in some games) without losing quality and is used in over 180 titles currently.

A Plague Tale: Requiem is set to ship with these features available to NVIDIA graphics card users, enabling them to have the highest possible quality while getting stellar performance out of their graphics cards. As for the game’s release date, well, that will be coming on October 18th, 2022, which is pretty soon.

A Plague Tale: Requiem will be out on October 18th, 2022, for PlayStation 5, Xbox Series, Nintendo Switch, and PC via Steam. Pre-orders are also available right now.