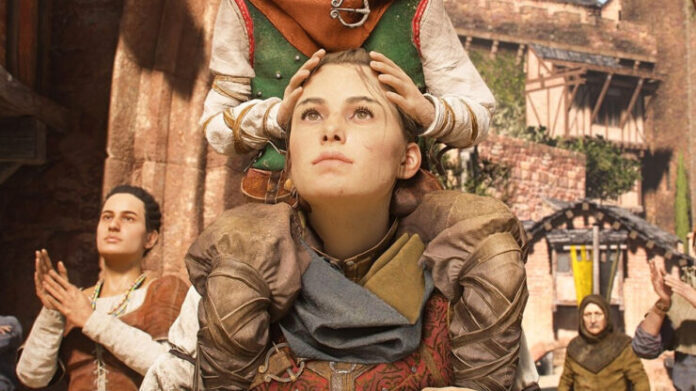 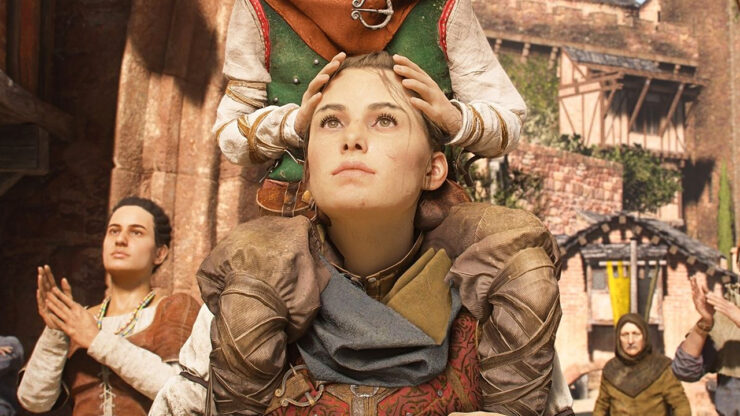 The anticipated A Plague Tale: Requiem launches in less than a month, and Asobo Studio has dropped a new story trailer for their Dark Age adventure. In the trailer, we see Amicia and Hugo escaping their home to go to the lush island of La Cuna, where they hope to find some sort of cure for Hugo. While the island looks nice, it’s unlikely it’s going to stay that way, as intrigue boils, and I’m sure some rats will be showing up before too long. You can check out the trailer for yourself, below.

Looking intense, just like it should! Haven’t been keeping up with A Plague Tale: Requiem? You can catch up on all the key details here and check out an official description, below.

“Far across the sea, an island calls…

Embark on a heartrending journey into a brutal, breathtaking world twisted by supernatural forces. After escaping their devastated homeland, Amicia and Hugo travel far south, to new regions and vibrant cities. There, they attempt to start a new life and control Hugo’s curse.

But, when Hugo’s powers reawaken, death and destruction return in a flood of devouring rats. Forced to flee once more, the siblings place their hopes in a prophesized island that may hold the key to saving Hugo. Discover the cost of saving those you love in a desperate struggle for survival. Strike from the shadows or unleash hell, overcoming foes and challenges with a variety of weapons, tools and unearthly powers.”

A Plague Tale: Requiem is coming to PC, Xbox Series X/S, PS5, and Switch (via the Cloud) on October 18.